Although Sony will support the PS4 until 2023 with simultaneous cross-gen releases, the PS5 will still get exclusive titles. According to a new game teaser, Gran Turismo 7 will be one such exclusive. The racing game will only be available on PS5 in 2021, and won't release on PS4.

PS5 exclusivity for this game makes a lot of sense on Sony's part. Gran Turismo 7 was billed as a next-gen spectacle that leverages the full might of the PlayStation 5, including 4K 60FPS performance and ray-traced visuals. The idea is to let Polyphony flex the PS5's horsepower without having to also build a game for the vastly-outdated PS4.

Here's what Sony Europe exec Simon Rutter told The Guardian in June: "Gran Turismo 7 is going to benefit from almost every single technological enhancement that we have in PlayStation 5. The loading times will be next to nothing compared to what they have been in the past."

Gran Turismo 7 is slated to launch sometime in 2021 exclusively on the PlayStation 5. Reports say it could launch in the first half of 2021. 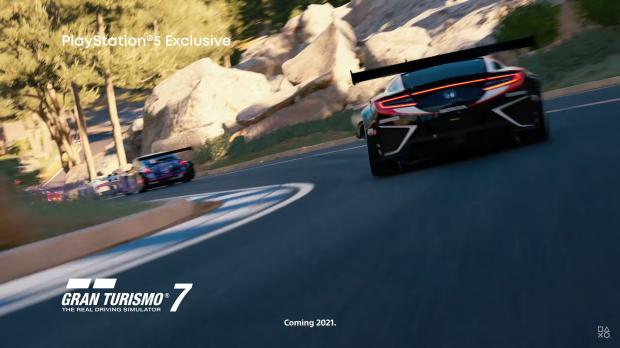