Galactus just tried to absorb the Zero Point, but Iron Man foiled his plans by making billions of battle bus clones and blowing him up. Now gamers go through The Loop from the Zero Point into another battle map littered with bounty hunters from a ton of different realities, ranging from Mando and Baby Yoda to Mancake, a hunter with a head made of flapjacks. There's also Leka, a hunter lifted right out of anime and a Roman gladiator with two cruel flails. 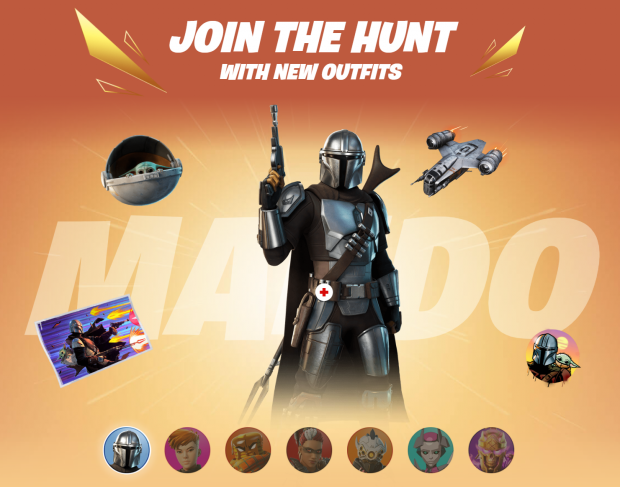 Somehow, PlayStation icon Kratos is also joining the fray. It hasn't been announced just yet but Sony did release a teaser. Click here to check out all the latest skins included with Season 5. 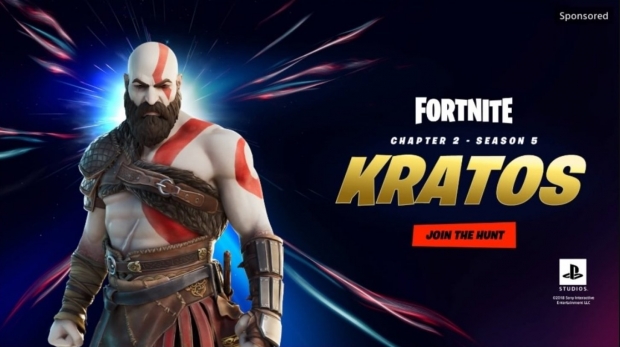 The hunt is on in Fortnite Chapter 2 - Season 5: Zero Point. Join Agent Jones as he enlists the greatest Hunters across Realities like The Mandalorian to stop others from escaping the Loop. Battle for honor in an ancient arena, take on bounties from new characters, and try out new Exotic weapons that pack a punch. Your targets are waiting. Join the Hunt 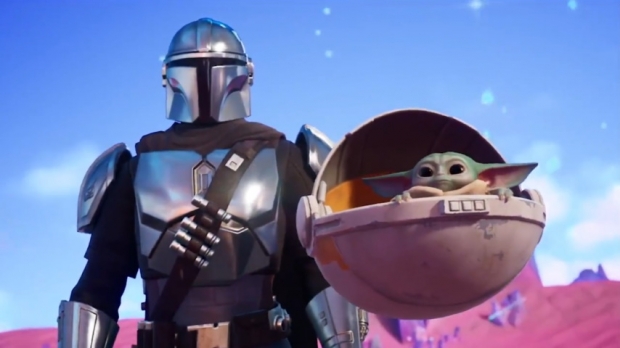