NVIDIA and its AIB partners are preparing for the impending release of the GeForce RTX 3060 Ti, with the new custom ASUS RTX 3060 Ti TUF Gaming smiling for the camera. Check it out: 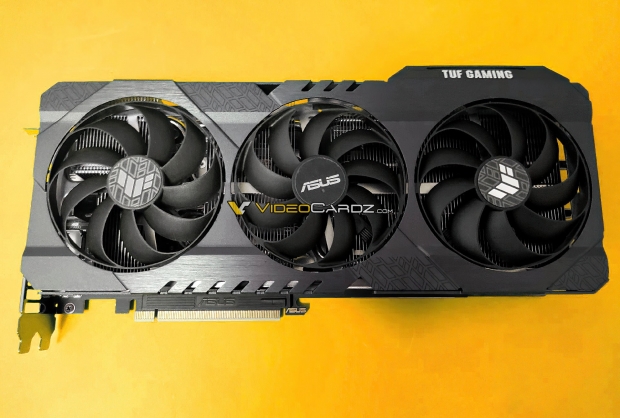 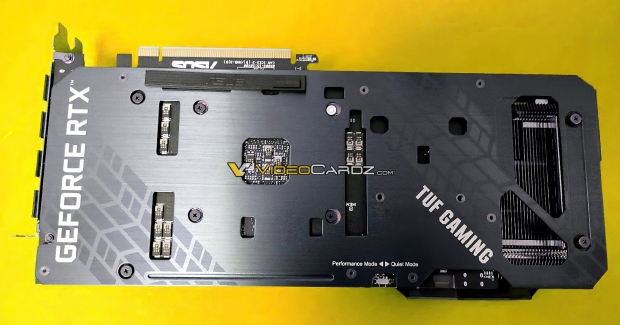