In a new interview with Russian News Agency TASS, Sony Interactive Entertainment CEO Jim Ryan had some interesting things to say about the new PlayStation 5 console. 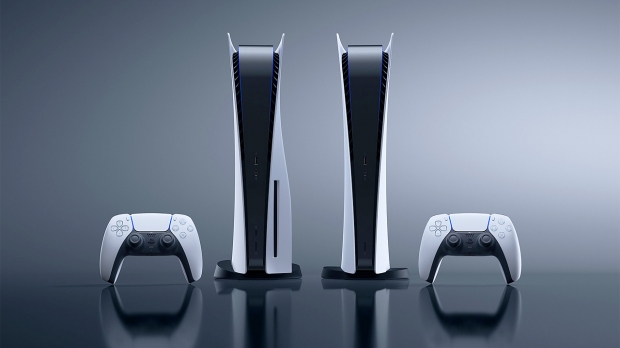 We might have some great PS5 launch games like Spider-Man: Miles Morales and others, but that doesn't mean that the PS4 will be forgotten. Sony is all about the "believes in generations" feels, meaning they won't just abandon PS4 games now that the PS5 is here.

Ryan explained: "There are around 114 million PS4s in the world, the number of those who transfer [to PS5 initially], if you keep that in mind, is a small number. But for us, the PS4 community is going to remain incredibly important certainly for 2020, 2021 and 2022. Because in those three years, that will be the larger PlayStation community".

"History will tell you that it's in the second or third year that the developers really hit their stride. Developers typically need a little bit of time to familiarize themselves [with the hardware]. But it's probably 2022 that you're going to see some wonderful things in the same way that it was 2015 [or] 2016 for the previous generation. When the generation defining-games started to be published".