Call of Duty: Black Ops Cold War just launched last Friday, but the game has already set a new global franchise sales record for the most digital units sold on launch day -- Activision Blizzard would be celebrating for sure. 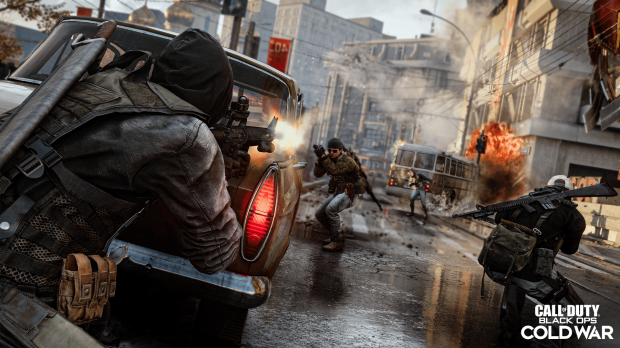 "Launch is just the start This new title is releasing into the largest and most engaged Call of Duty community ever. We look forward to delivering an incredible amount of free post launch content, events and support for the entire community as Black Ops Cold War evolves just as we did last year following the release of Modern Warfare".