Sony reveals its future plans for the PlayStation 5's post-launch evolution, and they include ambitious functionalities like 8K resolution gaming. 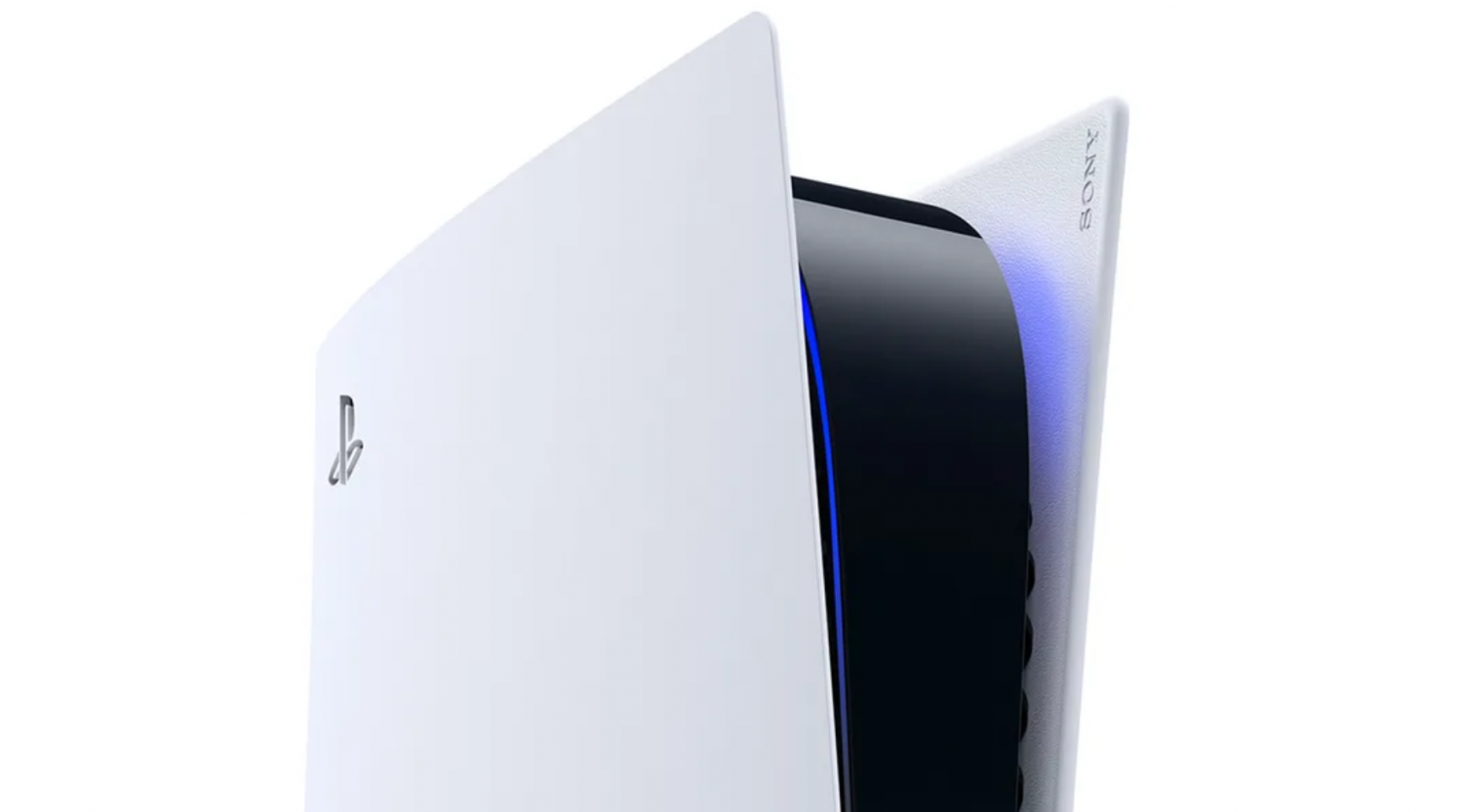 We've known for a long time the PlayStation 5 would support 8K gaming. But now Sony clarifies how this will actually work. At launch, the PS5 will be compatible with 8K UHDTV displays but won't actually output video signals at 8K resolution. The PS5 will only be able to push 7680 x 4320 signals with a post-launch firmware update. These same updates will allow Sony to dynamically adjust the PS5's cooling solution--including voltages and built-in fan RPM--on a per-game basis.

Another big change that Sony plans to implement is letting gamers store PS5 games onto external HDDs. At launch, PS5 next-gen games can exclusively be stored on the custom SSD. Gamers can't use their beefy external HDDs as cold storage for games. On PS5, players will not be able to store or launch next-gen games from HDDs.

Sony says they're looking into a future firmware update to change this.

"No, players cannot transfer PS5 games to a USB drive. PS5 games must be stored on the console's internal ultra-high speed SSD for gameplay. Explorations for allowing players to store (but not play) PS5 games on a USB drive in a future update are underway."

The storage news is a big deal. The PS5 will only have 667GB of usable storage memory at launch and that SSD will fill up fast. Games aren't really getting any smaller thanks to native 4K resolution textures and growing game updates (we're looking at you, Black Ops Cold War).