The PS5's robust cooling system won't be static. Sony plans to use the internet to dynamically control fan speeds while playing specific games. 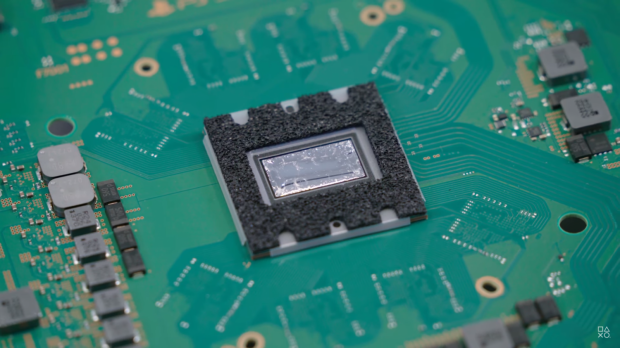 Cooling is a big focus for the PS5 and Sony has spent lots of money and time developing the console's three-part solution, which includes a massive 120mm dual-sided fan, a huge copper heat-pipe heat sink that mimics vapor chamber cooling, and for the first time ever in a games console, liquid metal thermal compound.

Hardware isn't enough, though. Sony literally re-designed how the PS5's SoC draws power in an effort to maximize cool and quiet performance under demanding loads. The PS5's GPU and CPU now run at variable frequencies, and the PSU now delivers a consistent stream of power to the SoC, system components, and the fans. Sony has another ace up its sleeve, though: Dynamic fan speed control using game updates. 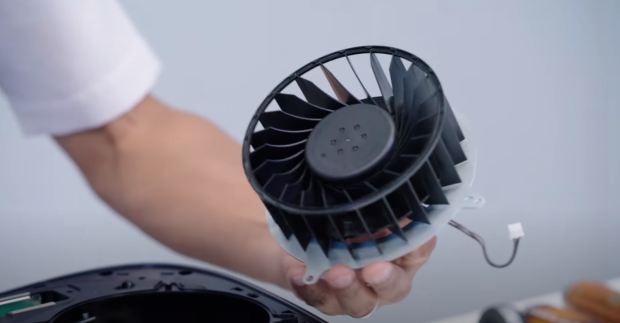 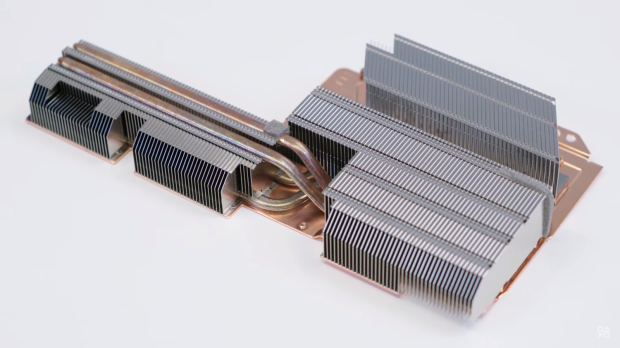 The idea is pretty interesting. Sony will collect temp data based on what games you play. If your PS5 runs hotter while playing, say, Cyberpunk 2077 on the console, Sony can find out and use that data to manually adjust PS5 fan speeds. Developers can also roll out game-specific patches that do the same.

A recent interview with PS5 engineer Yasuhiro Ootori confirms the console has four temperature sensors that control the fan's speed--three on the main motherboard, and another within the SoC. These speeds can be dynamically adjusted with firmware updates issued out by Sony through the internet.

"Various games will be released in the future, and data on the APU's behavior in each game will be collected. We have a plan to optimize the fan control based on this data,"Ootori told 4Gamer.

The PlayStation 5 releases November 12, 2020 for $499 (disc version) and $399 (digital-only). Check below for a complete spec list that compares the full 9th generation of console hardware.