Even though Microsoft now owns Bethesda and all of its IPs and studios, Todd Howard seems to hint Elder Scrolls 6 will still release on other platforms. 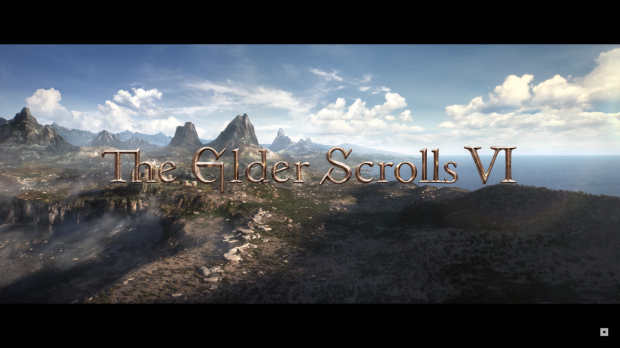 A bit ago Phil Spencer said games can stay contained to the Xbox ecosystem and still maintain profitability. It helps that Xbox now includes PC and mobiles instead of just consoles. There's been lots of back and forth about Bethesda games being held off of PlayStation consoles, especially big upcoming games like Starfield and The Elder Scrolls VI. We don't know about Starfield, but Bethesda's Todd Howard might be teasing a PS5 release for the next Elder Scrolls.

In a recent interview with GamesIndustry.biz, Todd Howard says that TES6 being an Xbox exclusive is "hard to imagine."

That being said, Bethesda has always teamed up with Xbox for its biggest games. Morrowind was an Xbox console exclusive, TESIV Oblivion released on Xbox 360 first, and Skyrim had a bunch of extra mod support on Xbox One consoles. If anything, we should expect console-exclusive features and performance rather than the game itself being exclusive to Xbox hardware.

"We'll decide what makes the best sense for our audience when the time comes, and I can't really project today what that looks like," Howard said.

The Elder Scrolls VI is a long, long ways away. Bethesda is performing the largest engine overhaul in its entire history for TESVI and promises big things on the Xbox Series X.