We really hope Elder Scrolls VI looks something like this...or maybe it'll be even better?

Bethesda is going all-out for The Elder Scrolls VI. The landmark sequel was revealed in 2018, and the devs are making the "largest engine overhaul in history" for TESVI complete with ultra-realistic photogrammetry captures and next-gen toolsets. The Elder Scrolls VI is still a long ways out, though, and it could skip PlayStation consoles thanks to Microsoft's recent ZeniMax buyout.

Since the reveal, Bethesda has been quiet about the game. The studio will stay that way for some time. That has stopped fans from trying to fill the void with concept videos of what could be. The results are absolutely incredible. YouTuber Captain Hishiro edited together an amazing sizzle reel concept for a next-gen Elder Scrolls game, complete with high fantasy, mythical monsters, and amazing visuals.

The footage was pieced together Frankenstein-style with footage from Skyrim mods and Unreal Engine 4 tech demos. It's not real, but we wish it was. 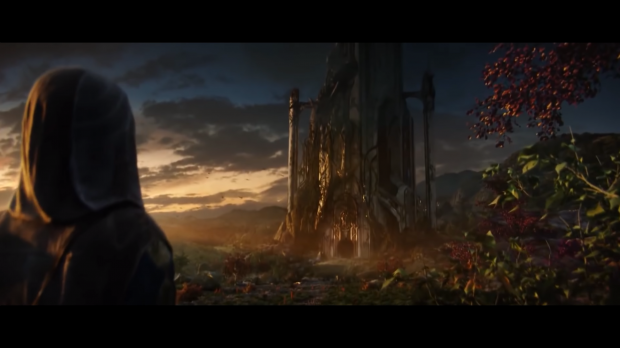