Impossible Foods is known for its plant-based meat, something that is made to taste like real meat -- and now the company is making a new Impossible Milk. 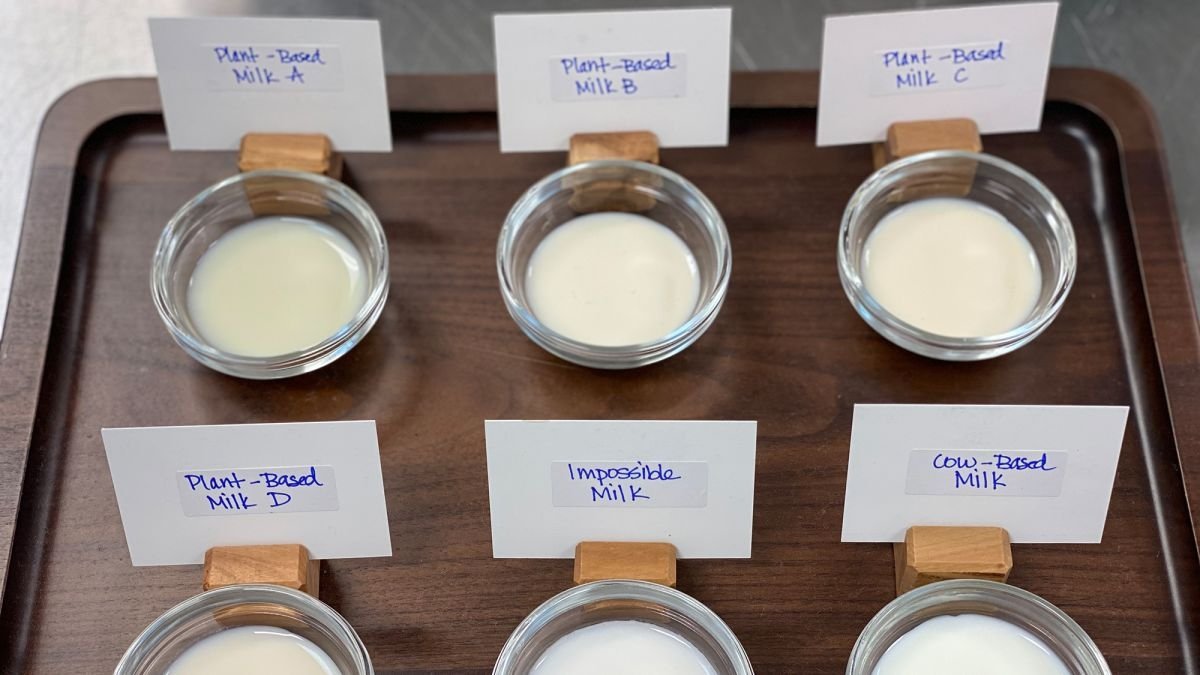 Impossible Foods raised $700 million in 2020, and will use the major injection of funds into hiring new staff throughout the company. Brown explains: "We want the milk that a dairy milk consumer will choose".

Brown continued: "We have made prototypes from a number of different plant sources". In its prototype form, Brown said that the choice of soy is "a very good choice from a nutritional standpoint and a supply chain standpoint, and for those reasons I think there's a decent chance that it will be the base protein for our product". 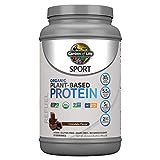