ASUS has just teased its new Z490 ROG Maximus XII Extreme GUNDAM motherboard, which will have a pre-installed waterblock for enthusiasts to dip their toes in watercooled CPU goodness. 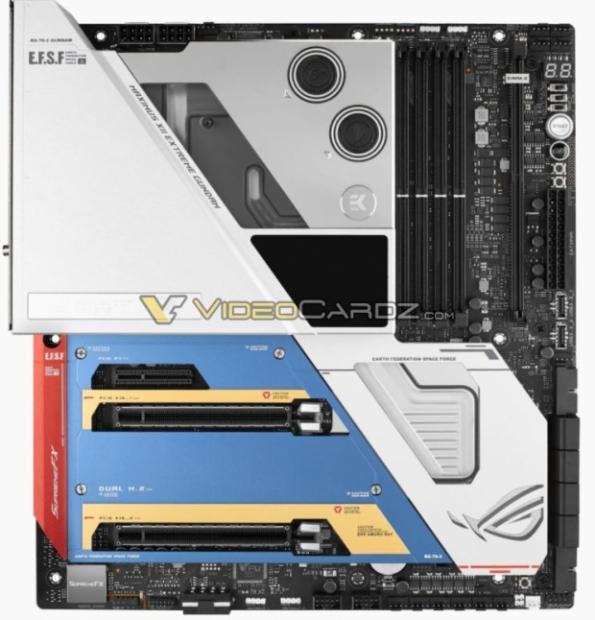 I'm sure most of these motherboards will end up being purchased and never used, being collectors items instead. Still, I'm hoping someone builds an all-GUNDAM-themed gaming PC with the new ASUS Z490 ROG Maximus XII Extreme GUNDAM motherboard. 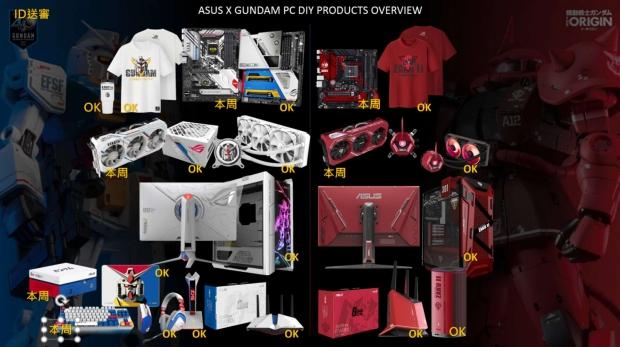