Oculus is gearing up for the launch of Quest 2 next week and evidently, so are the developers who make Quest content. At least five titles have already received updates with enhancements for the new hardware. 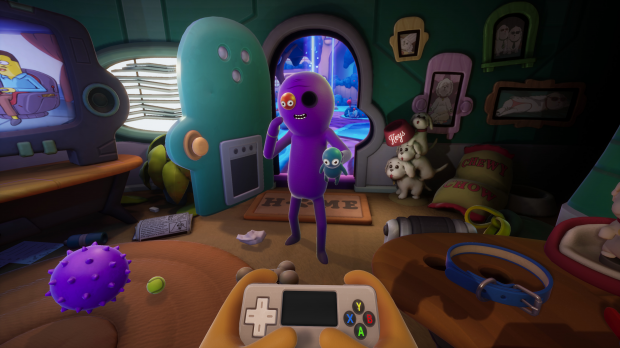 The Quest 2 headset includes a much more powerful processor than its predecessor. Games that are well optimized for the old hardware should have extra headroom for graphics improvements such as higher resolution textures and real-time lighting effects.

We suspect that many older titles will eventually get Quest 2 enhancements, but at least five games are ready to go ahead of launch day. Arizona Sunshine, Ironlights, Red Matter, Trover Saves the Universe, and Waltz of the Wizard already received updates for Quest 2.

Oculus said it would feature these five titles in a bundle called the "Newly Enhanced for Quest 2" pack, which would debut alongside Quest 2 next week.