Sony owns Funimation, but apparently that hasn't stopped a big digital deal with its main competitor. 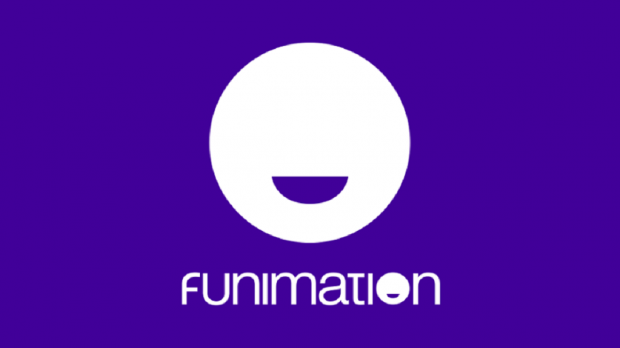 Xbox Game Pass is so powerful that even Sony wants to ride the wave. According to reports from Comic Book, Sony-owned Funimation is offering two months of its Premium Plus all-you-can-play anime streaming service free for Xbox Game Pass Ultimate subscribers. The promotion is to be part of the Xbox Game Pass Perks rewards system, which has included promos like free Spotify premium subscriptions in the past.

It's worth noting neither Xbox nor Funimation have confirmed the promo, and the perks page doesn't mention the deal. The promo apparently lasts until October 26. The press release that Comic Book cites isn't anywhere to be found either.

Here's what the release says, according to the website:

"Funimation's Premium Plus gives users access to the entire library of content -- the latest simulcast shows, exclusive English dubs of series currently airing in Japan and an almost endless catalog of dubbed or subbed anime episodes and movies -- all in uninterrupted high-quality video. Funimation is currently streaming fan favorites including "My Hero Academia," "Black Clover," "Naruto," "Plunderer," "RADIANT" and many more."

The move is a curious one. Sony acquired a 95% stake in Funimation in 2017 for $143 million and it's rather interesting to see Sony prop up Microsoft by adding value to a competing service.