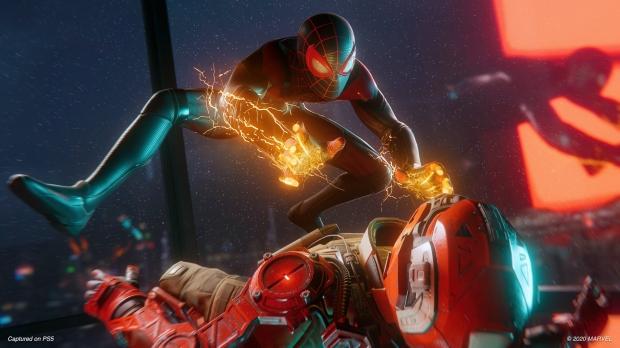 As many publishers like Ubisoft, EA, and CD Projekt RED offer free next-gen game upgrades, Sony is under fire for how it's handling the Spider-Man transitions to next-gen. In a statement to Kotaku, Sony clarified its somewhat confusing plan for the web crawler.

The Spider-Man remaster is locked behind Miles Morales purchases. It can't be purchased separately.

There's two ways to get the Spider-Man remaster:

This is just bad form on Sony's part. It's main competitor, Microsoft, is doing everything it can to make transitions seamless and free, and Sony is pulling strange moves like this.

The motivation is clear; Sony wants to eke out more purchases of the $70 collector's edition by adding value to justify the $10 price bump. The messaging is off, though, and Sony would be wise to offer more clarification.

Insomniac also confirmed that Spider-Man's PS4 saves won't be compatible with the PS5 version. This actually makes sense on a technical level given the games are likely different on a code level. There may not be smart delivery-style asset upgrades here, but a completely rebuilt next-gen version of the 2018 game.