Oculus just announced the Quest 2 standalone VR headset, and alongside the headset reveal, the company also announced that it would sell a collection of accessories for the new device. 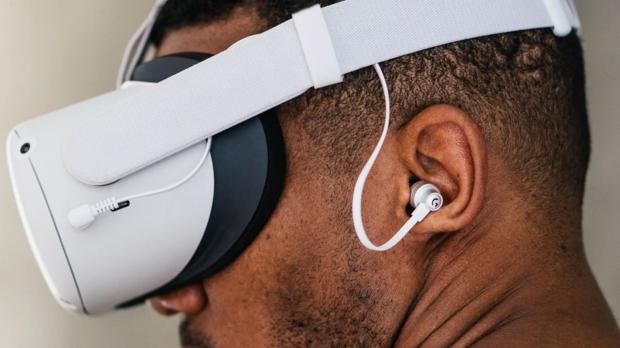 Out of the box, the Quest 2 includes a compact fabric head strap, which is sufficient for most people. Facebook also designed a pair of rigid straps that offer a sturdier fitment and better weight balance for those who want something more robust.

The Elite Strap is a basic rigid strap that cups the back of your head for more support. You can also get an Elite Strap with Battery, which includes a battery pack in the rear to double the Quest 2 headset's runtime. The battery pack also acts as a counterweight in case you find the headset front heavy.

Like the original Quest headset, Oculus will sell a branded carrying case for the Quest 2. The sturdy protective case has enough room for the Quest 2 headset and two controllers. Oculus said the case supports both versions of the Elite Strap. 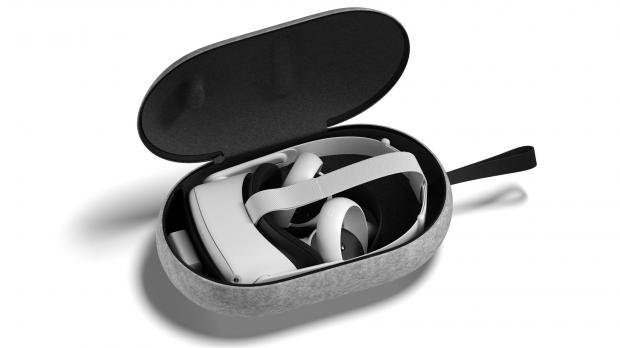 In addition to the first-party accessories, Facebook has partnered with third-party vendors to offer further enhancements for the Quest 2. VR Cover is making a facial interface and foam replacement kit that will enable you to keep your headset clean easily. 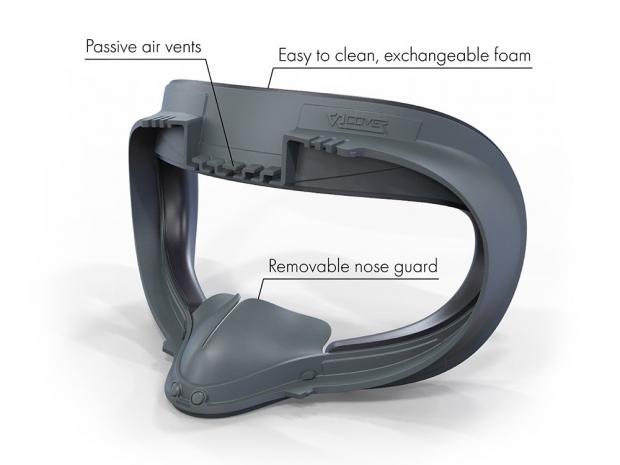 Logitech also built some Oculus Ready accessories for the Quest 2. The Logitech G333 VR In-Ear headphones with a custom length cable perfect for the Quest headset, and the Logitech G Pro Gaming headset, which is an over-the-ear headset with premium audio components.

The Oculus Quest 2 accessories are available on Oculus.com, and they will ship alongside Quest 2 in October.