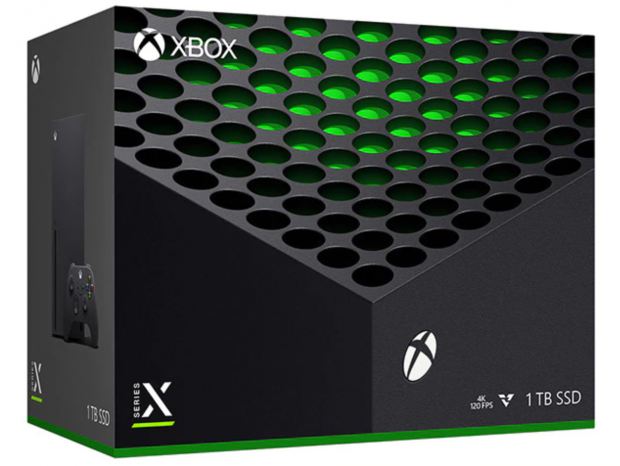 Consumer-facing messaging is extremely important in any product industry, and that goes double when you're about to have four Xbox consoles on the market at the same time. Luckily the Xbox Series X's box design makes it hard to get next- and current-gen systems mixed up.

The box art was revealed by Canadian retailer The Source, and it clearly highlights info consumers will see on store shelves.

Perf targets like 4K 120FPS are proudly stamped on the front, alongside the Velocity Architecture logo and the 1TB SSD capacity. There's also the green glowing furnace of power--the staple image that Microsoft's marketing department used to promote the Xbox Series X way back when it was announced.

The box is striking enough to relay key information without having to do much looking or studying of specs. One simple glance tells you this isn't an ordinary Xbox, and it's certainly not an Xbox One S or X model.

I'm curious what the Series S' box will look like, but expect it to appeal to budget-conscious consumers.

Check below for side-by-side spec comparisons of each console: 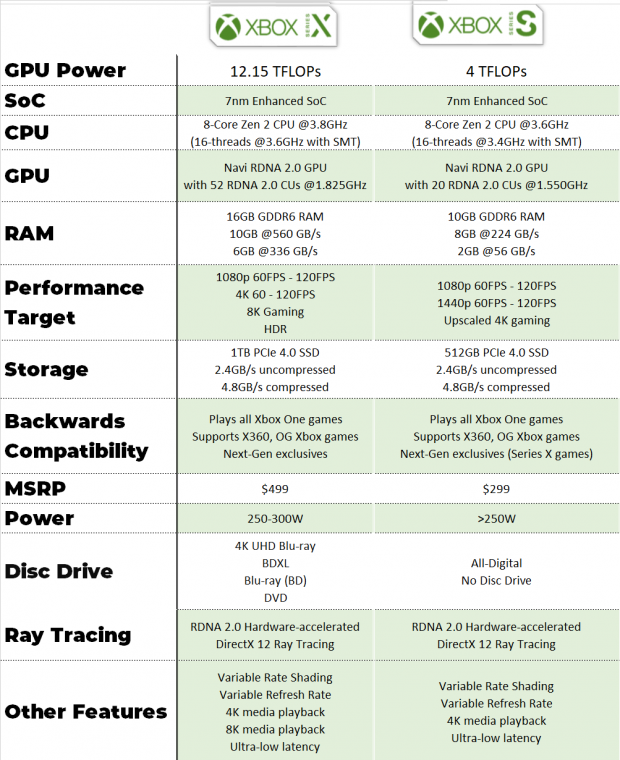