Augmented reality smart glasses aren't quite mainstream yet, but the companies that are building this market are finding new use cases for these devices all the time. Vuzix, one of the leading smart glass makers, recently showed the benefits of augmented reality for autocross drivers. 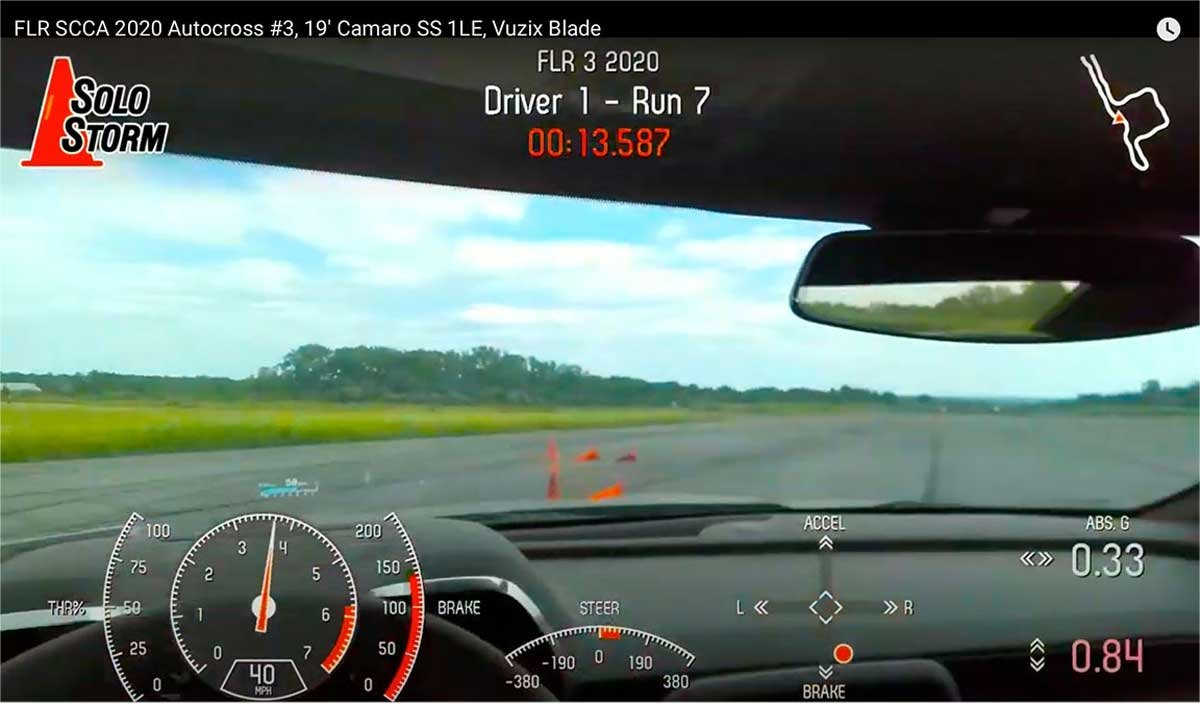 Augmented reality has a wide range of use cases, but I bet you never thought of wearing smart glasses while driving. Vuzix's Director of Product Design, Tyler Porter, likes to go to autocross events with his Camaro SS. He recently brought a set of Vuzix Blade smart glasses to an event, and the results were quite impressive.

Porter loaded his Vuzix Blade smart glasses with an Android app for Autocross drivers called Solostorm that tracks telemetric data such as acceleration, GPS data. It also allows you to compare the data from previous runs. With the software loaded into Porter's AR headset, he was able to see the information in real-time as a heads-up display.

The Vuzix Blade can also capture point-of-view video, which you can merge with the data from Solostorm to create impressive videos to share with the world or study to improve your skills in future runs.

Autocross is an excellent example of where smart glasses can benefit, but it's just one example of where this technology can help. For instance, Vuzix said there's an app called SmartSwim, which can help swimmers improve their lap times in the same way that Solostorm works for drivers.

Imagine what other skills you could improve with the use of augmented reality? 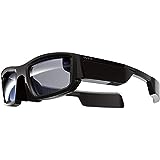