Intel's new Xe GPU has made an appearance, spotted inside of a new Tiger Lake CPU. A new benchmark run was spotted by @TUM_APISAK, with a new Intel Xe logo, too. 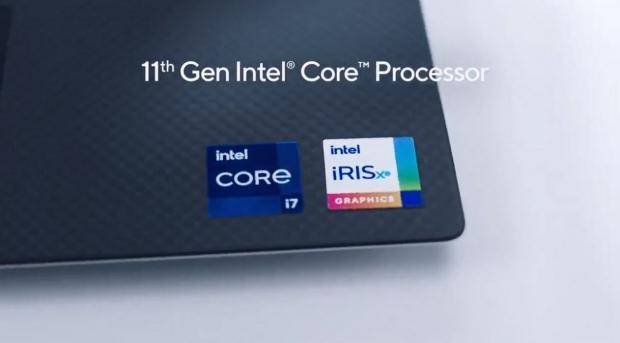 Intel will be unveiling its new Xe GPU-powered Tiger Lake CPU architecture on September 2, where I'm sure it will try to steal some of NVIDIA's glorious Ampere thunder. The new benchmark has the Intel Xe GPU with 768 ALUs (cores) and a GPU clock of 1.65GHz.

1.65GHz is much faster than the touted 1.3GHz GPU clocks that we were expecting, and it should be interesting to see how the GPU performs alongside the new Willow Cove CPU architecture on Intel's finally-it-is-here-kinda 10nm SuperFIN process. 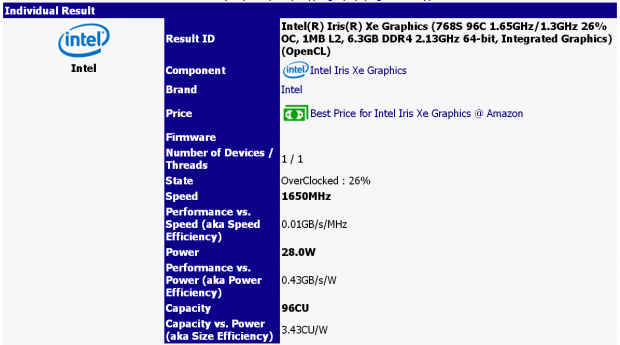 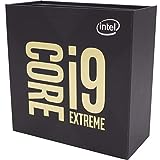