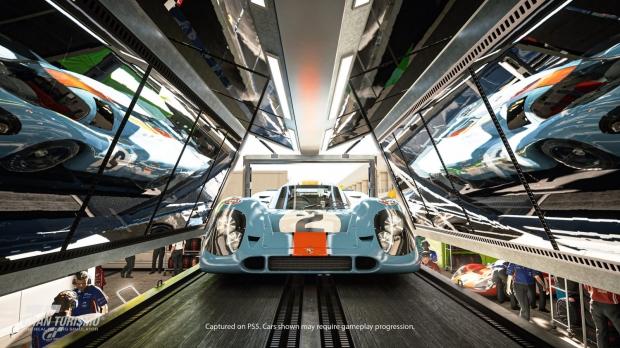 Sony's R&D tech website teases a ray tracing demo for the PS5. The presentation is called "Ray Tracing - Evolving Visual Expressions for Game Creators" and is a developer-oriented event, so expect lots of technical information on how the PlayStation 5's ray tracing tech works.

The R&D webpage has other demonstrations and posts of existing technology like next-gen VR capture, which teases possible capabilities in the PlayStation 5's rumored upgraded VR headset. It's worth noting the website hasn't been updated since July 31, 2020.

There's no announced timeframe for the event and it's actually second in line behind another PS5-centric event.

Sony plans to reveal more info about the PlayStation 5's DualSense controller in a presentation entitled "Haptics: Taking on New Challenges with Haptics -- A Technology that Stimulates the Sense of Touch, One of the Five Senses".

Sony has been quiet on specific PS5 features like ray tracing, and first-party developers haven't discussed any real concrete details. Gamers have mostly gleaned ray-traced global illumination effects and visuals from in-engine PS5 game footage showcased during the big console reveal, but Sony has confirmed a few titles that'll use it.

Games like Spider-Man: Miles Morales, Gran Turismo 7, Ratchet and Clank: A Rift Apart and even the new Demon's Souls remake all use ray tracing.

The company did recently confirm that the PS5 has custom data libraries and toolsets for ray tracing.

The idea is that Sony is creating specific data arrangement techniques that're optimized to efficiently utilize and benefit from new features like ray tracing and variable rate shading, both of which are instrumental it not only making games more immersive, but perform better. Ray tracing typically takes a bite out of frame rate performance, but variable rate shading (VRS) boosts frame rates by removing clarity of faraway textures and visuals.

I originally spotted the info as part of the new 2020 Corporate Report, which outlines Sony's upcoming plans for its businesses, including the PlayStation brand.

Here's what Sony said in the report:

"Through introducing new technologies in speed, haptics and sound, we can further improve on the exclusive experience available on the PS4, and aim to make the PS5 a truly next-generation console by providing game experiences that were not possible before.

"Games for the PS5 that deliver this new gaming experience are being made by 1st, 2nd and 3rd party developers, and we plan to introduce a compelling line-up of titles to our users."

The PlayStation 5 is due out Holiday 2020. No pricing or availability have been revealed, but Sony did just open pre-order registrations on its website.

Check below for a PS5 vs PS4 spec comparison: 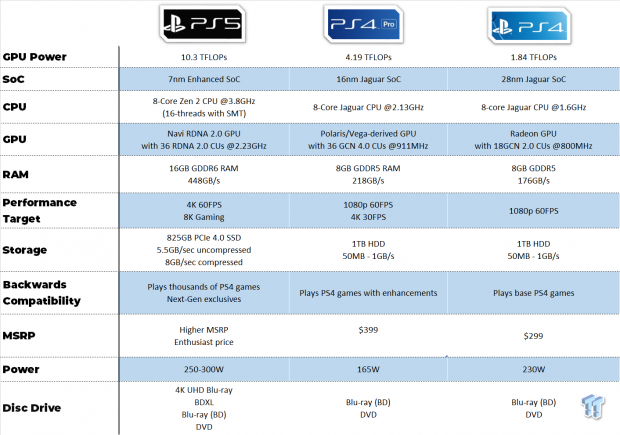