Demon's Souls on the PlayStation 5 will include nifty enhancements like a big graphical upgrade, ray traced visuals, and a new frame rate priority mode.

The new Demon's Souls remake on PS5 will take cues from NiOh by offering two different performance modes: One that maximizes resolution, and another that delivers smooth FPS. Gamers will be able to adjust the setting on-the-fly, and we don't know exact resolution or frame rate targets, but we could see some dazzling new perf like native 4K 60FPS and maybe even 1080p 120FPS or 1440p 60FPS.

Sony also confirms Demon's Souls will use the PlayStation 5's hardware-based ray-tracing effects made possible by the Zen 2 CPU and Navi RDNA 2 GPU. There's mention of next-gen lighting effects thrown in too, complete the amazing global illumination, shadows, and incredible atmospheric effects shown in the trailer. 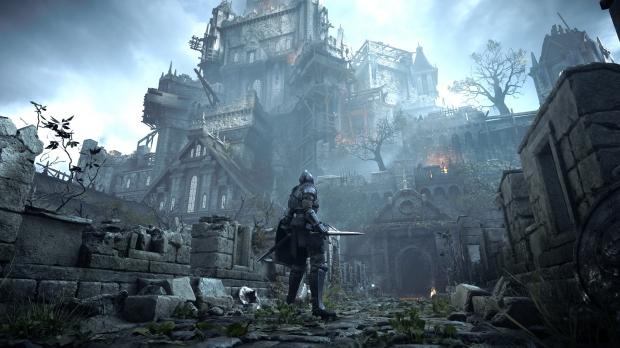 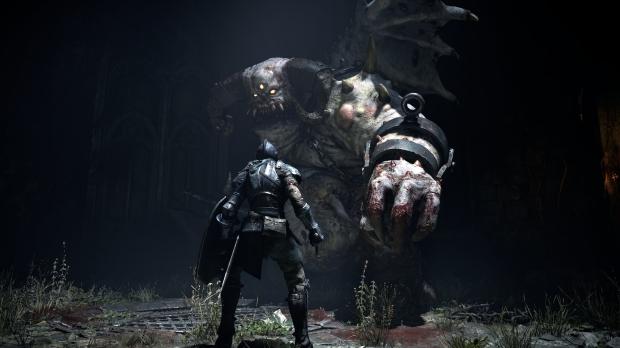 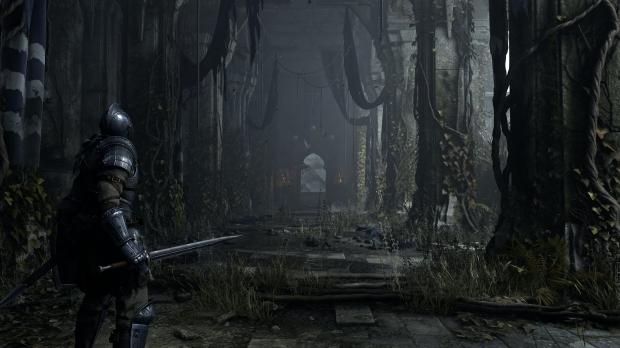 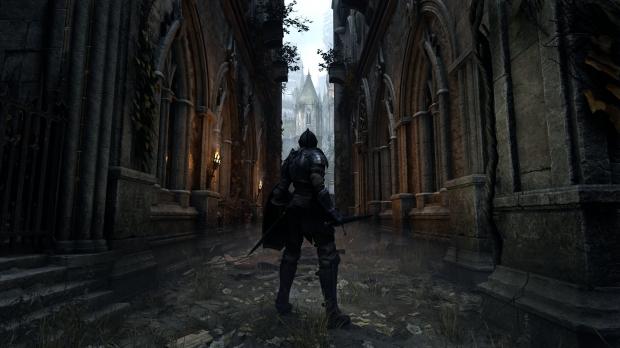 "In addition to beautiful shadow effects and ray tracing, players can choose between two graphics modes while playing: one focused on fidelity, and one focused on frame rate," Sony said on the PlayStation Blog.

This ambitious Demon's Souls remake is made possible by Bluepoint Games and Sony Japan Studio, who have teamed up to explore an interesting use case for the PlayStation 5: Remaking a PS3 game from the ground up with amazing visuals and performance on a next-gen system.

We don't know exactly when Demon's Souls will release on PlayStation 5, though, but we do know it'll be 100% exclusive to the next-gen console.

"From JAPAN Studio and Bluepoint Games comes a remake of the PlayStation classic, Demon's Souls. Entirely rebuilt from the ground up and masterfully enhanced, this remake invites you to experience the unsettling story and ruthless combat of Demon's Souls in unparalleled visual quality and incredible performance."