Fall Guys is set to rake in tons of microtransaction cash when it releases on mobile devices in China. 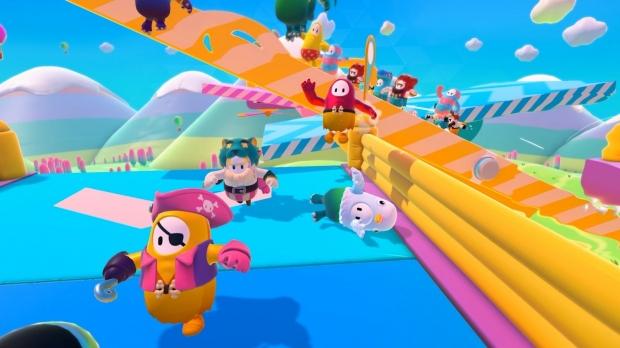 Fall Guys, gaming's biggest new indie sensation, is coming to China's $36 billion mobile market. The game is being developed by Billibilli, but the official product page has been scrubbed, presumably due to an earlier-than-expected announcement. Neither Mediatonic, the developer of Fall Guys, nor publisher Devolver Digital have confirmed a mobile release just yet.

China represents a boon for a game like Fall Guys, which has exploded onto the market with 2 million sales in just 6 days. The game is buy-to-play on PC and PS4 alongside a free download for PS Plus subscribers, and features in-game microtransactions via a premium currency that unlocks new outfits. 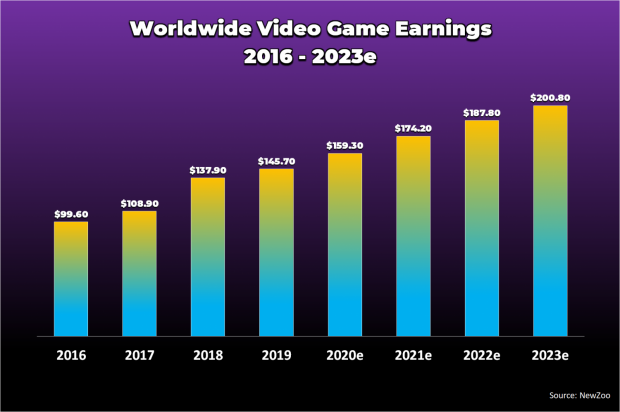 The game seems like an easy adaptation for the mobile market, especially China's, which routinely makes over $30 billion every year. Analyst firm Newzoo predicts smartphone games will generated $63.6 billion in 2020, representing 40% of total yearly earnings. Asia-Pacific, which includes China, will compromise 49% of total 2020 earnings, or $78.4 billion.

Microtransactions are likewise expected to make far more than actual game sales in 2020. Newzoo predicts mTX will generate $117 billion in revenues in 2020 across all global regions and gaming platforms, making up 74% of 2020's total estimated earnings of $159.3 billion. 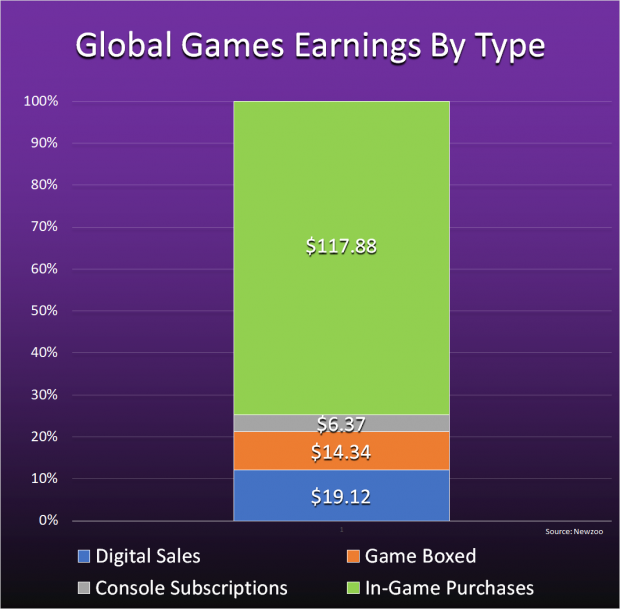