If you were about to pull the trigger on a new upgrade, I would suggest waiting just a little while longer. Not only do we have NVIDIA's next-gen Ampere-based GeForce RTX 3000 series cards, but AMD's new RDNA 2-based Radeon cards, too. 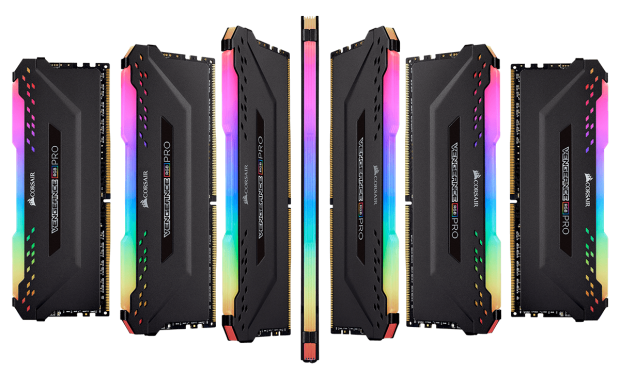 In the middle of that, SSD and RAM prices are plummeting and will continue to do so well into 2021. According to a new report, the prices are tumbling because of an oversupply of both DRAM and NAND-based products.

DRAMeXhange explains: "Despite the traditional peak season for electronics sales and the release of Apple's new iPhones in 3Q20, the quarterly decline in NAND flash ASP [average selling price] will likely reach 10 percent, due to the client end's excess inventory under the impact of the pandemic".

"Furthermore, as suppliers continue making improvements in the yield rate of 128L NAND flash, the oversupply in the NAND flash market will intensify in 4Q20, further exacerbating the decline in NAND flash ASP".

The next thing to keep your eyes peeled on will be the Black Friday and Cyber Monday sales, as we should have prices tumbling by up to 15% or more by then. We should expect to see prices falling down to keep up with next-gen consoles, as it will soon be a pretty damn good buy to purchase a 16-threaded, RDNA 2-powered, super-fast NVMe SSD powered console versus a PC.