Starbreeze still hasn't secured a publishing deal for Payday 3, and it's running out of revenues. So now it's opened up a second offering for shareholders to raise more capital. 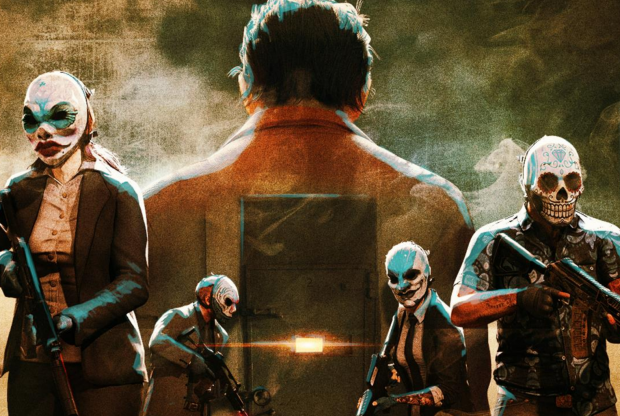 Payday game developer Starbreeze Studios is still in trouble. The company just reported its second-half 2020 earnings and while net sales are positive at 53 million SEK and overall EBITDA (earnings before interest, taxes, depreciation & amortization) was up to 25.9 million SEK, financial expenses amounted to 111 million SEK and loss before profits was -105.6 million SEK. These expenses were incurred by paying interest on and extending the convertible bond, which delays the bond maturity and also delays when Starbreeze has to pay out to investors.

The new share issue, also known as a second offering, is a way for Starbreeze to raise money without having to secure a loan. The second offering gives existing shareholders the option to buy shares at a discounted "subscription rate," effectively giving them more shares for less money. Companies then use this money to pay down debt or fund operating activities.

We can't publish the exact terms of the rights issue, but it'll amount to 250 million SEK. According to recent financials, 70% of which will be used to fund Payday 3's development and 30% will be used to pay down its debts and liabilities, which amounted to 609 million SEK as of June 30, 2020 (54% of which is non-current liabilities).

The new offering is guaranteed--that is, underwritten by financial institutions--and will cap out at 32, 936 784 shares, bringing Starbreeze's total share count to 362,304,633. This increase in shares will dilute the value of shares, and Starbreeze warns investors that their values could drop if they don't partake in the second offering.

Dialogue with several leading publishers regarding a publishing agreement for PAYDAY 3 are ongoing and negotiations have come a long way. However, the date and the time required to finalize the negotiations on an attractive publishing deal have been affected by factors including travel restrictions and the general downturn in worldwide business activity during the Covid-19 pandemic.

The decision on a fully guaranteed rights issue of approximately SEK 250 million will give us time to close the publishing agreements and improve our capacity to continue developing PAYDAY 3 as planned.

As we move forward, focus will remain on our intense efforts to reach a publishing agreement for PAYDAY 3, which we hope will be achieved in 2020. 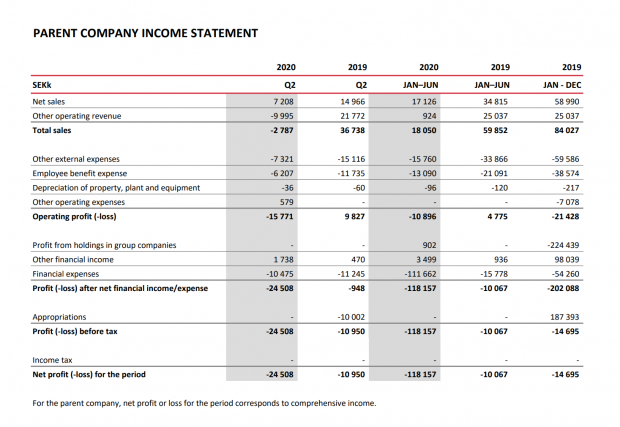