THQ Nordic's (aka the Embracer Group) financials hint that big games are on the way, which historically means big Deep Silver games. This could mean Dead Island 2 or Saints Row V (or both) will release in 2020, likely for next-gen PlayStation 5 and Xbox Series X consoles. 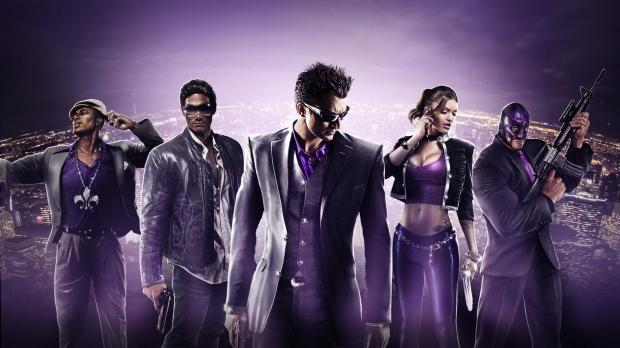 THQ Nordic's new Q2'20 financials are jam-packed with information, but one key metric stood out to me: It's forecasted earnings from completed games. This is basically how much the company expects to make from the games that will be available in or by 2020. The tremendous surge in expected earnings could telegraph what's to come from THQ Nordic.

For 2020, THQ Nordic expects to make up to 1.4 billion SEK from completed games, which represents an all-time high. It's also a substantial 123% year-over-year increase from 2019, which delivered 644 million SEK. 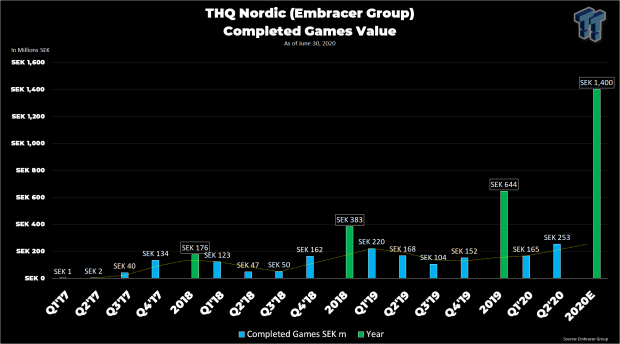 Bear in mind that these revenues represent the entirety of Embracer's stable of developers, including its own THQ Nordic branch, Deep Silver, Coffee Stain, and Saber Interactive (which now includes 4A Games, too). But Deep Silver, the segment behind franchises like Saints Row and Dead Island, historically makes the most money for Embracer. 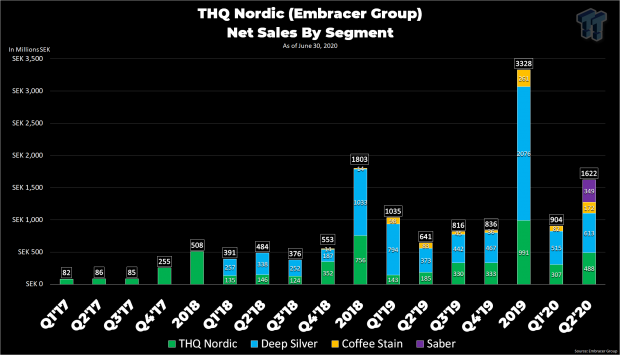 But it's also worth mentioning that Saber has already materially contributed to THQ's total earnings; in Q2'20, it earned 349 million SEK, or 21% of total net sales revenues.

Even still, THQ Nordic is definitely up to something and 2020 should be an exciting year for the company. In Q2'20 alone they released a bunch of titles including: