Today 505 Games, the publisher of Remedy's new game Control that has 20 years publishing exclusivity on the franchise, confirmed that existing PS4, Xbox One owners aren't eligible for the promised free next-gen upgrade.

The enhanced next-gen versions are now exclusively available as part of the new Ultimate Edition, a GOTY SKU that packs all expansions with the game. So if you already own Control on current-gen systems and want the enhanced PS5, Xbox Series X version, you have to re-buy the game completely.

The game is also coming to Steam on August 27, after a six-month exclusivity stint on the Epic Games Store.

What you need to know:

Remedy is currently working on a new game that's set in the same shared universe as Control and Alan Wake. 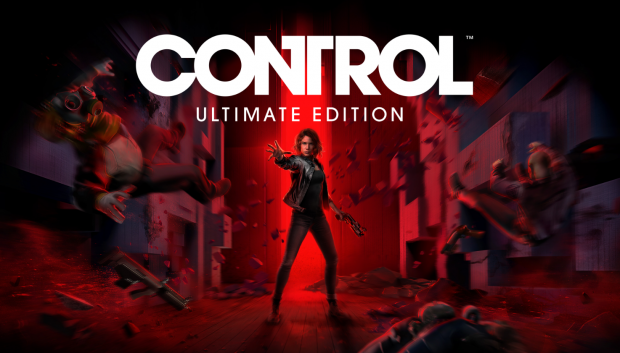