Amazon caused the great retail decline, and now it may go full circle to resurrect the very malls it helped killed. 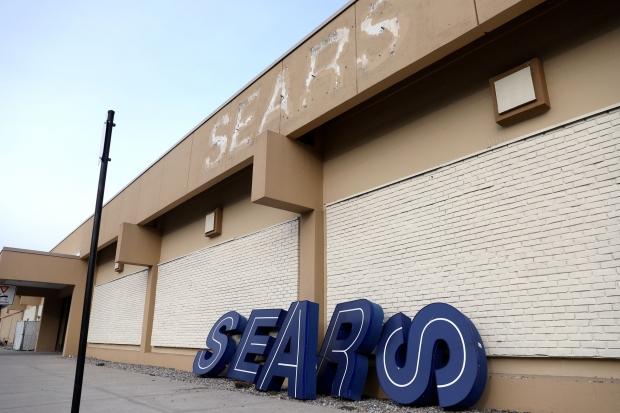 Amazon may buy up all defunct Sears and JC Penney stores and transform them into fulfillment centers. Sources tell The Wall Street Journal that Amazon is in talks with Simon Malls, the largest US mall operator in the United States, to utilize the empty stores for its massively-growing delivery business.

Before both companies closed down a majority of stores, JC Penney and Sears were cornerstones to pretty much every mall in America. Now these empty buildings are eyesores that don't generate revenue. Amazon centers could revitalize revenue for Simon Malls and solve one of Amazon's biggest problems.

Amazon recently confirmed that it's running out of space. Fulfillment demand is growing quick--Q2 profits doubled to $5.2 billion thanks to COVID-19 online order surges--and the company is struggling to keep up.

In a recent Q2'20 earnings call, company CFO Brian Olsavsky confirmed Amazon has plans to increase its square footage by 50% in 2020. This re-appropriation of the hollowed-out retail husks could be a big part of that goal.

"Now as we move into Q3, we're starting to - we need to build the inventory more for Q4, and we've run out of space," Olsavsky said.

"In 2019, we increased network square footage by approximately 15%. This year, we expect a meaningfully higher year-over-year square footage growth of approximately 50%. This includes strong growth in new fulfillment center space as well as sort centers and delivery stations. We expect the majority of this capacity to come online in late Q3 and into Q4."