This has been a super hot bit of news for a week or so now, but it's being reported that NVIDIA is in "advanced talks" to acquire ARM in a deal worth over $32 billion, reports Bloomberg. 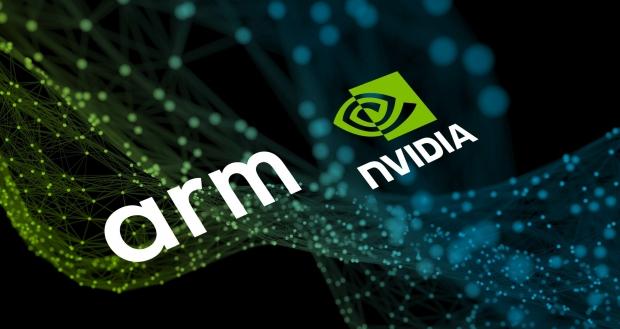 NVIDIA is reportedly the one and only company that is in discussions with ARM owner SoftBank, with a deal that could be inked "in the next few weeks". If the deal does get stamped, it would be one of the largest in the tech industry and would have regulators looking into it, and its competitors beginning to sweat.

SoftBank acquired ARM for $31 billion back in 2016, and have only continued to expand since then. ARM-based designs are in hundreds of millions of Android and iOS smartphones and tablets, Apple recently said it would be switching over to ARM-based chipsets moving forward -- and plenty of NVIDIA's own products pack ARM-based chips.

NVIDIA powers the massively popular Nintendo Switch with an ARM-based Tegra SoC, something that also powers the NVIDIA Shield family of products.