STALKER 2 will be dropping in 2021 exclusive to the PC and next-gen Xbox Series X, and now we're hearing reports it might offer an 120FPS option on the Xbox Series X version. 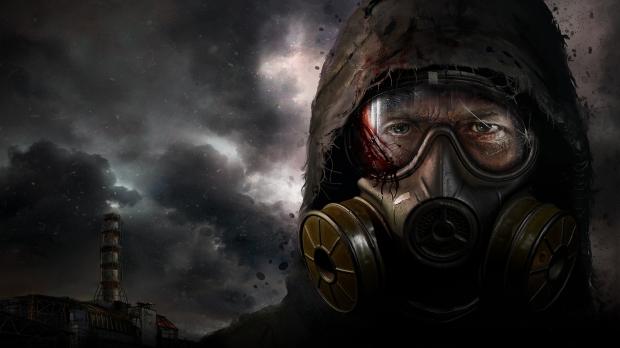 On the Xbox store page for STALKER 2, it says that it was designed to take advantage of the powerful hardware inside of Microsoft's new Xbox Seires X console and it means "frame rates up to 120FPS".

The store page reads: "Games built using the Xbox Series X development kit are designed to take advantage of the unique capabilities of the Xbox Series X. They will showcase unparalleled load-times, visuals, responsiveness, and frame rates up to 120 FPS".

There is a slight issue here: the page describes the Xbox Series X console itself, and not STALKER 2 directly. But it would be a big mistake to showcase 120FPS on the STALKER 2 page on Xbox landing page if it didn't offer 120FPS.

If we do get 120FPS support, I can safely say it won't be at 4K and more like 1080p or 1440p using upscale rendering technology to push the resolution as high as it can go -- while maintaining 120FPS.