Valve boss and PC gaming overlord Gabe Newell prefers the Xbox Series X over the PlayStation 5. Why? "Because it's better." 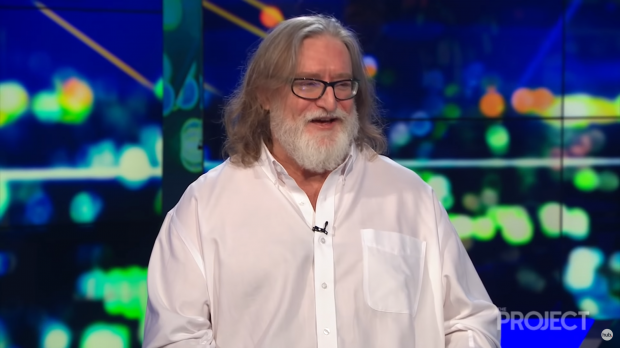 In a recent interview with New Zealand-based TV show The Project, Gabe Newell made some interesting comments on his recent life. It turns out Gabe Newell has been in Aotearoa, New Zealand since March.

Newell was actually on the show to promote a new festival he's throwing called We Love Aotearoa on August 15, which features a number of musical artists, VR demos, and will be free to everyone. It's Gabe's way of saying thank you to his local kiwis.

"This is a way to say thank you for the hospitality and generosity we've been receiving," Newell said. 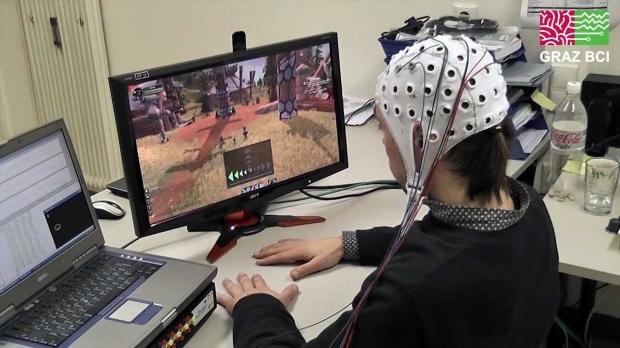 But the real reason we're here is Gabe's comments on gaming. During the interview he also talked about brain-interface gaming and how it'll transform interactive experiences as we know them.

"VR is to deliver a similar experience (to the Matrix) with a headset on your head. The next big step is something called brain-computer interfaces. Rather than going in through your eyes and your senses, this will be able to create those experiences directly inside your brain."

After a quip about a spike blasting through your skull like in The Matrix, Newell also discussed how this would work:

"They'll be both invasive and non-invasive. But yeah. It's happening a lot quicker than people realize."

Then Gabe was asked point-blank which console was better: The Xbox Series X or the PlayStation 5?

"The Xbox. Because it is. But I don't have a stake in that race. Obviously we do most of our development on personal computers. But of the two, I'd definitely go with an Xbox."