We knew that Intel was preparing a new Core i9-10850K from previous rumors, but it seems like the company is about to announce the latest member of its Comet Lake family of CPUs. 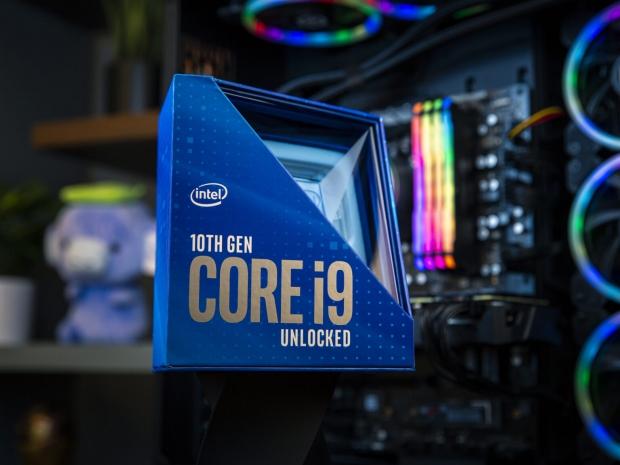 We have Korean tech outlet Quasar Zone reporting that Intel will drop the new Core i9-10850K on 27th July (Monday) at 23:50 AM Korean Standard Time. This means we should be waiting for the announcement at around 8AM PST -- tomorrow morning, folks!