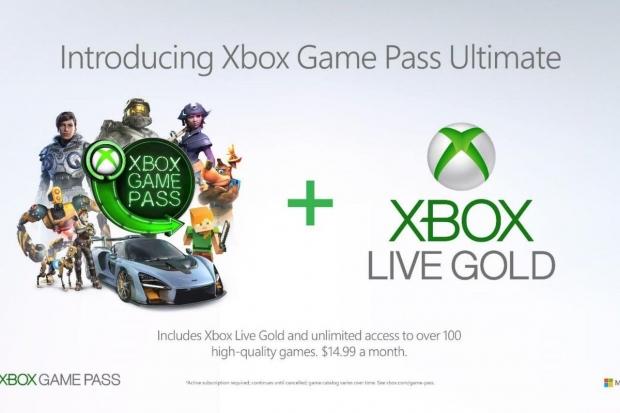 This wasn't a mistake, but a tactical decision to push people towards its new Game Pass Ultimate subscription plan. Earlier this month, Microsoft added tremendous value to Game Pass Ultimate by confirming its xCloud streaming service would be included free. Shortly after this announcement, the games-maker stopped selling 12-month Xbox LIVE Gold subs on its platform. This includes both on the Xbox One and the Windows Store on PC.

The idea here is pushing consumers towards Game Pass Ultimate by removing choice.

Game Pass Ultimate, which includes Xbox LIVE Gold, Game Pass on both PC and Xbox, and soon Project xCloud, is more expensive at $14.99 a month and $99.99 a year. It also adds more value and more hooks to keep users engaged and stuck into the ecosystem.

The all-you-can-play model of Game Pass has ensured gamers stay connected and playing more games than ever, which improves the chances of continued subscriptions, extra software sales, and purchases in monetized live games. This subscription has been extremely transformative for Microsoft's business and has caused many competitors to embrace their own version of it--Ubisoft has uPlay+, for example.

Game Pass Ultimate is shaping up to be, pardon the pun, Microsoft's ultimate subscription, and that's a big reason the 12-month LIVE option has been removed.