Microsoft plans to bundle all of its gaming services together in one neat package. Project xCloud game streaming, Xbox LIVE Gold, and Game Pass will be combined in a new penultimate gaming subscription. 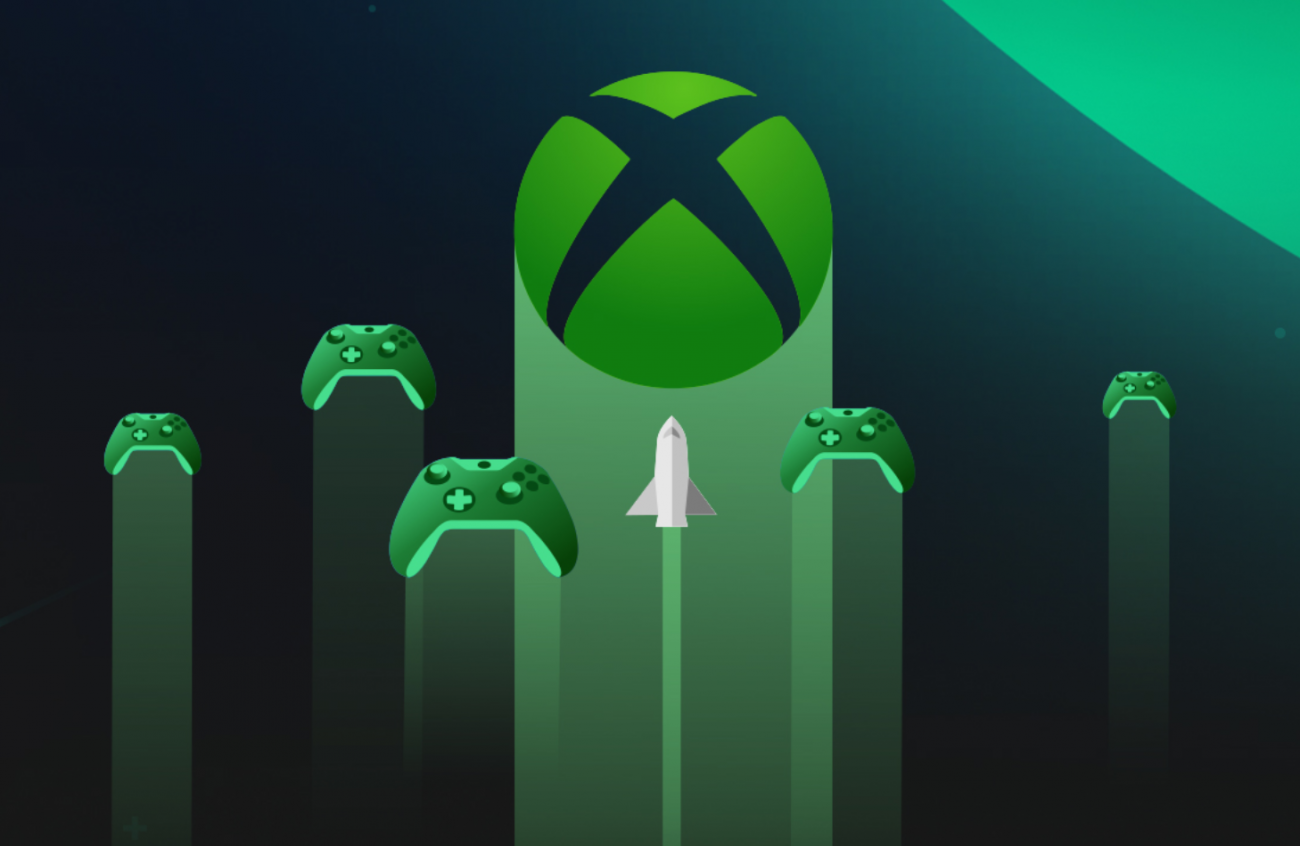 Today Microsoft confirmed something we've long expressed in our coverage: Project xCloud is an extension of Xbox Game Pass. In a move that's quite genius (but also quite logical), the company plans to unionize the two services into a single subscription. "Later this year our cloud game streaming technology, Project xCloud, will come to Game Pass-so you and your friends can stream and play the games you love together on your devices," Microsoft's Phil Spencer said in a recent blot post.

This one-two combo is a knockout punch for Microsoft's billion-dollar service empire. Game Pass is already conquering with over 10 million subscribers to date (the recent $1 promos helped boost those numbers) alongside a huge thriving 90 million Xbox LIVE userbase (not all of those are paying for Gold subs, and PC integration helps too). This is par for the course for Microsoft.

These services thrive from synergy: All of their disparate parts meld together organically to churn engagement via social play, online content, and a new kind of all-you-can-play distribution model. Game Pass has a lot of games with online mechanisms, which require Xbox LIVE Gold. Once players buy Gold, they're more invested in the ecosystem. The more they play, the more social they get, and the more "sticky" they become in the Xbox service market.

Project xCloud is basically Game Pass' streaming counterpart. It's a way to access games without owning a console or a PC. xCloud is the yin to Game Pass' yang, and it's only natural the two go together. xCloud is the most accessible entry point to this service ecosystem and will be an invaluable tool to reaching millions of consumers who don't own dedicated gaming hardware.

Project xCloud is basically a virtual console that can not only stream titles available on Game Pass from remote services, but also games you've purchased digitally too. It's a feature that just about kills Google's Stadia streaming platform. 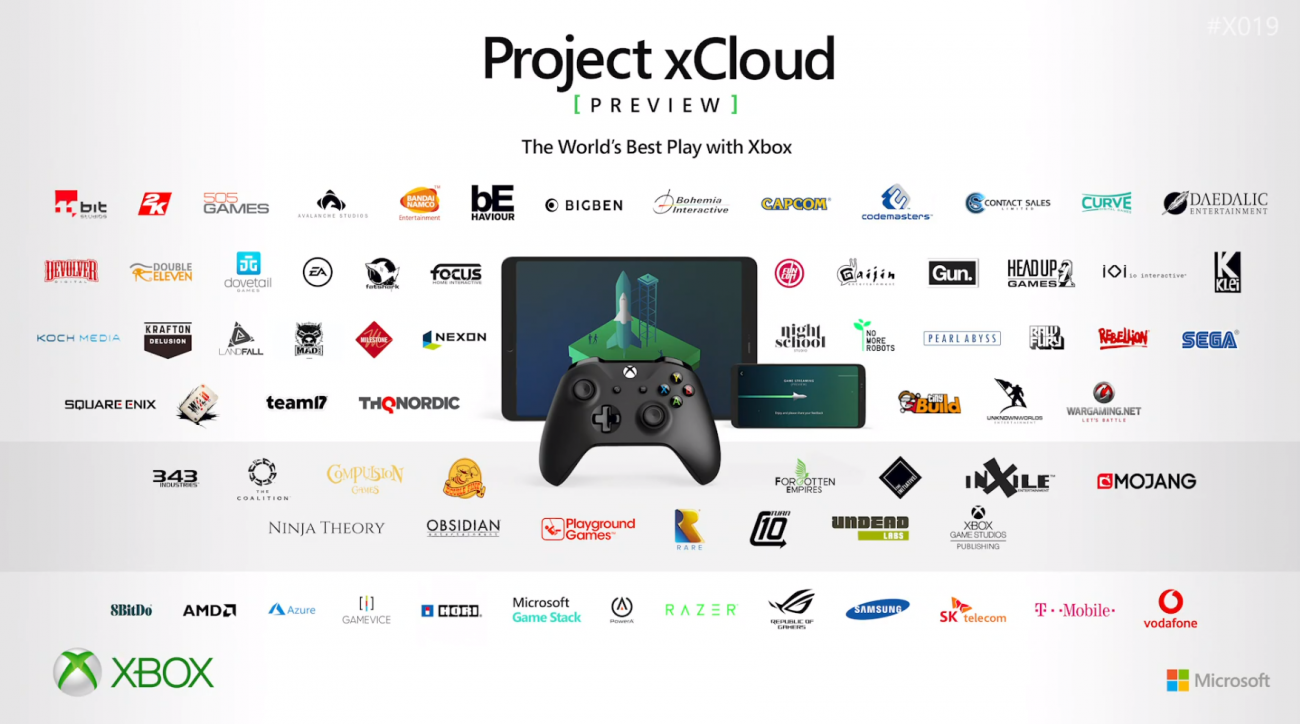