We are unfortunately living in a rough time where millions of Americans are waiting on news about a second stimulus package for COVID-19 pandemic relief, with more news expected next week when the US Senate returns from recess. 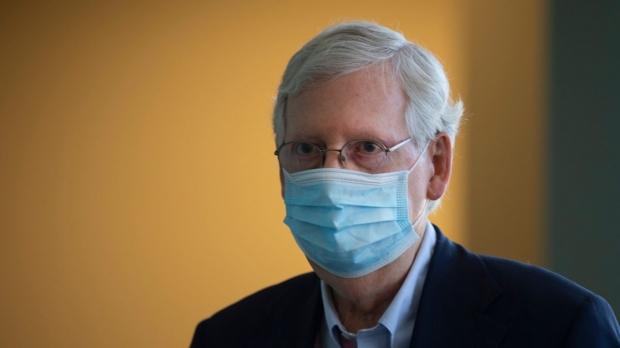 A new stimulus bill with coronavirus economic relief is being worked on, with Republican Senate Majority Leader Mitch McConnell saying he's been working with Treasury Secretary Steve Mnuchin for a month on the new stimulus bill, reports The Hill.

McConnell said when he appeared in Kentucky on Monday: "I'm predicting we will have one more rescue package, which we'll begin to debate and discuss next week".

How much could you get? Well, the income cap could be lowered to $40,000 which would see many more Americans receiving stimulus checks. The Senate leader said that it's the Americans that are earning less than $40,000 per year that have been "hit the hardest". 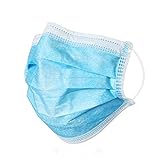