Anyone who works from home or has the ability to work from home, has most likely been busier than ever before. Personally, I'm busier than I've ever been and I'm a hard worker that has put 70-80 hours a week, every week, into TweakTown, for over 8 years. 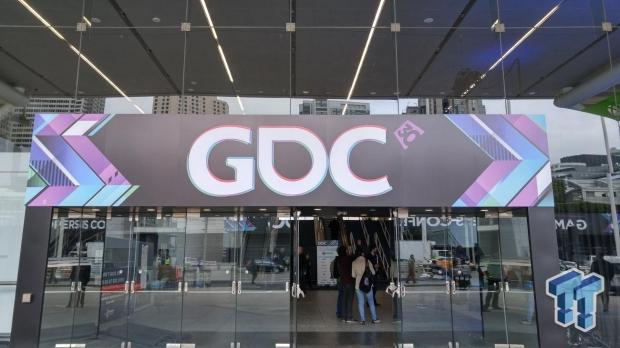 Well, it's not just me -- but plenty of game developers are working harder than ever before during the COVID-19 pandemic. The Game Developers Conference recently polled around 2500 game developers, to see how the impact of COVID-19 has had on the gaming industry.

Does it come as a surprise? Of course not -- we're seeing games pushed back months, and sometimes more because of the COVID-19 pandemic and its many stresses and domino effects in the world.

One of the developers said: "The biggest overall team challenge has been managing ambient stress. Everyone has been affected by the pandemic in some way, even if not directly, and the general atmosphere of anxiety is impossible to ignore completely".