If 2020 couldn't get any worse, the bubonic plague has reached the United States -- something that is otherwise known as black death. 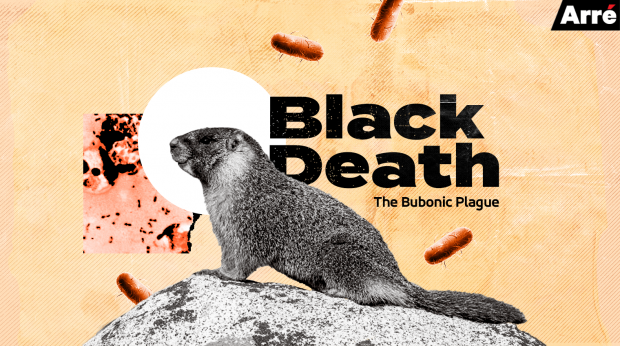 China confirmed that the country had indeed had a case of the bubonic plague in the city of Bayannur, in Inner Mongolia. After he was infected with the disease, a 15-year-old boy died reports CBS News. The teenager contracted the disease from an infected marmot, according to local news agencies and health officials.

Stateside we had a squirrel test positive for the bubonic plague on July 11, the first case in the US so far in 2020.