Acer has just debuted its new Nitro XZ2 series gaming monitors, that the company is aiming to deliver on quality visuals -- but not break gamers' banks. 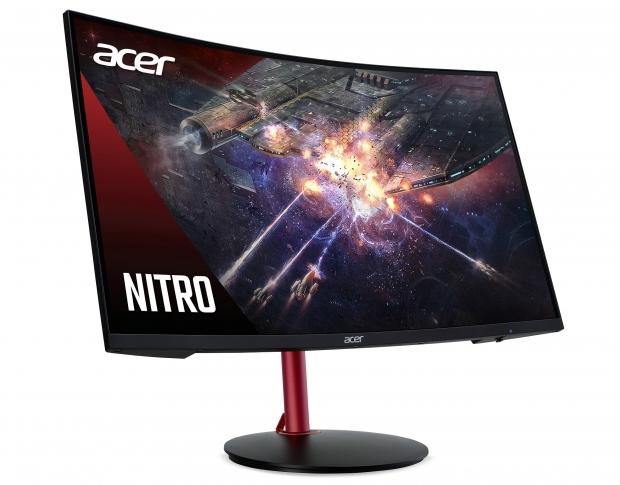 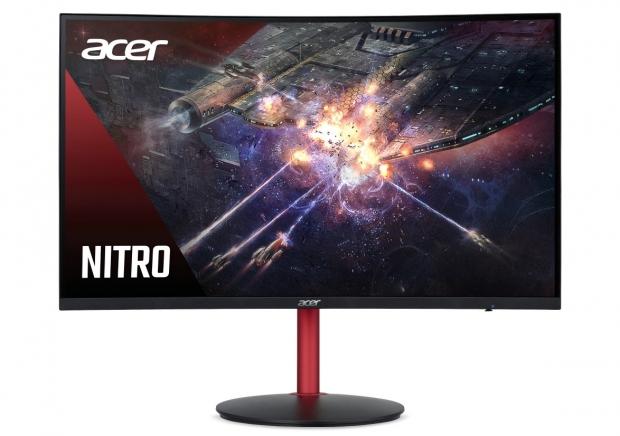 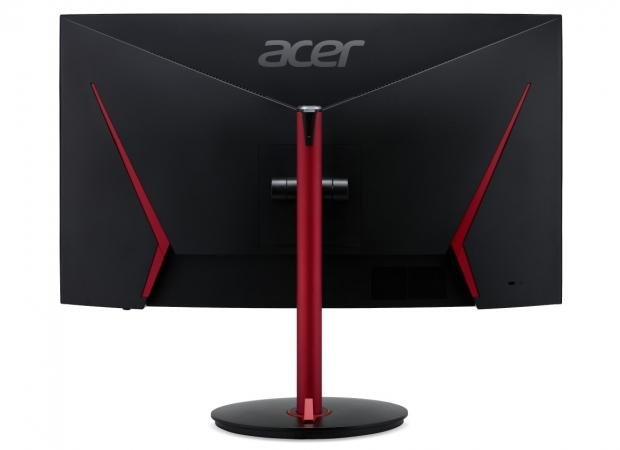 We have both DisplayPort and HDMI connections on the new Acer Nitro XZ2 series monitors, with Acer using Radoen FreeSync on the displays as well as VESA certified DisplayHDR 400 support with up to 400 nits of brightness.

The 1500R curvature means it'll be nice and curved around your peripheral visiion, especially for the larger 31.5-inch model.

As for pricing and availability, they're available now while pricing is as follows: