It looks like AMD is about to refresh its Ryzen Threadripper 3000 series processors just like it did with its Matisse Refresh CPUs in the last 24 hours (our review here). 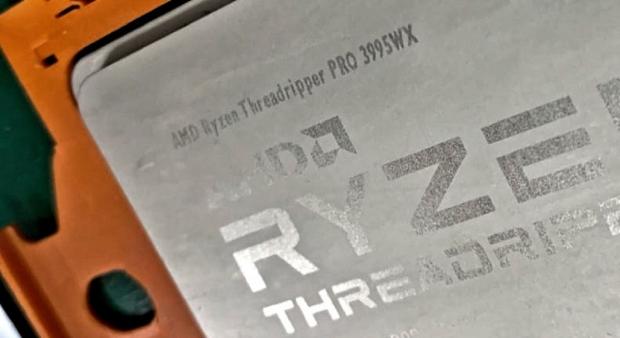 VideoCardz is reporting that AMD is about to launch a new Ryzen Threadripper PRO series of processors, with samples already out in teh wild and posted on Chiphell. The new PRO series workstation series would be very similar to the just-refreshed Ryzen 3000 series CPUs with their new XT counterparts.

When will we see them? July 14 according to the rumors, which is less than a week away.