President Trump has been "temporarily suspended" from Twitch, with the Amazon-owned streaming giant saying that his broadcast of his Tulsa rally recently -- on top of a recent re-airing of one of his 2016 campaign stops. 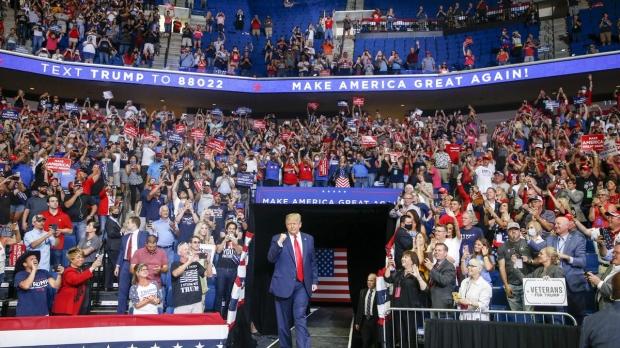 Twitch claims that these two broadcasts violated their hateful conduct and harassment policies, with Twitch bringing down the ban hammer for President Trump's "negative comments about Mexican migrants".

What got President Trump temporarily suspended from Twitch? This: "Hey, it's 1:00 o'clock in the morning and a very tough, I've used the word on occasion, hombre, a very tough hombre is breaking into the window of a young woman whose husband is away as a traveling salesman or whatever he may do".