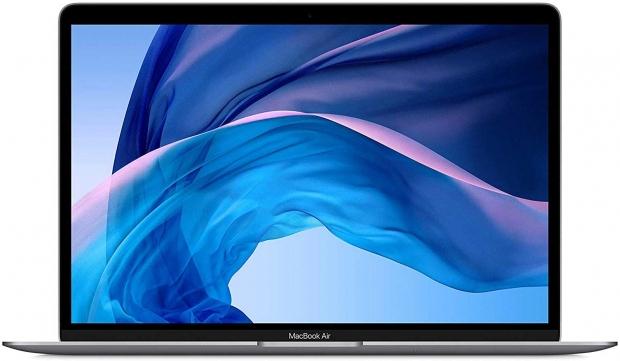 Many people with compatibility issues report that USB 2.0 accessories are randomly disconnected from the computer, and sometimes the system crash after the accessories disconnected. Some users are boarding that after Randall amounts of time, minutes, or hours, the USB 2.0 devices, including hubs, will stop responding. The only workaround is said to be a reboot of the computer.

Curiously, there doesn't seem to be a clear pattern as to how the compatibility issues occur. Many users are mentioning that there USB 2.0 devices are becoming unresponsive when connected to a USB hub. However, reports indicate that there are problems with USB 3.0 or 3.1 accessories, even if using a hub. One user has reported a workaround.

This particular user says that he had the exact issue with a new 2020 MacBook Air, and the workaround was to switch from a USB-C hub to a Thunderbolt dock. That won't seem like a very viable option for those who don't want to spend the money on a new dock or have a significant investment in their USB-C dock hardware. Many are hoping that Apple will be able to fix the problem via a software update. However, as of writing, there appears to be no official confirmation from Apple that the problem exists. Apple updated the 13-inch MacBook Pro, the new keyboard, and more last month.