The expectations for Intel's upcoming Xe GPU architecture are mixed at best right now, but ex-PC Perspective owner Ryan Shrout, who is now at Intel as their Chief Performance Strategist -- has teased the new GPU running Battlefield V.

Shrout was running a prototype notebook powered by Intel's upcoming Tiger Lake APU that packs the next-gen Willow Cove architecture, as well as what we're all waiting for -- Intel's 12th Generation "Xe" GPU architecture. Intel ran Battlefield V on High settings at 1080p with a stable 30FPS -- not bad for integrated graphics!

For comparison, AMD's recent Ryzen 9 4900HS mobile processor and its Vega 8 GPU can maintain around 25FPS "under identical conditions" according to AdoredTV's Matthew Connatser. 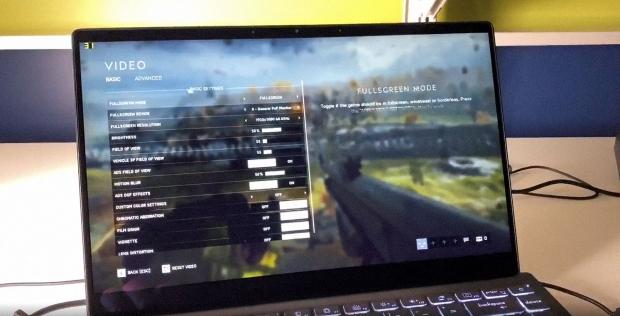