Call of Duty: Modern Warfare's new season is here for gamers across the world, but some Xbox One gamers were slapped directly across the face with an issue with their update: it was 84GB.

Yeah... 84GB for an update. The issue was so bad that "84GB" began trending on Twitter, because gamers were infuriated (rightfully so) with an insane 84GB patch. The patch rolling out to PC and PlayStation 4, and even some Xbox One gamers, was just 44.4GB in comparison -- still a crazy sized patch.

Activision customer support tweeted: "We're actively investigating an issue for #ModernWarfare where some players on Xbox are seeing a larger than expected download size for today's update".

"Larger than expected", Activision? 44GB is a lot of an "error" to be flooding out of your servers, and over gamers' internet connections (some of them have limited speeds and data caps). 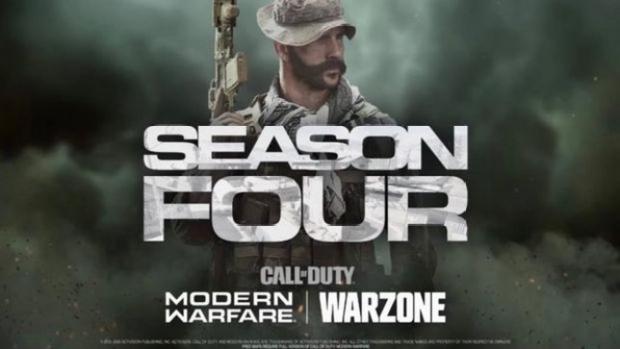