Elon Musk has had a gigantic year so far (he's had a baby, had Tesla stock skyrocket, and sent two NASA astronauts to the ISS with SpaceX) and we're barely half way through it, but the SpaceX and Tesla Motors CEO has just announced he is stepping away from Twitter "for a while".

In a tweet on June 2, 2020 -- Musk said: "Off Twitter for a while" and that was it -- a mic drop moment. It was just 48 hours prior that Musk's own SpaceX sent two NASA astronauts to the International Space Station (ISS) which was a historic moment for the United States.

Musk's tweet has 283,000 likes at the time of writing, with the top tweet being from Anonymous which ominously says "We'll take over from here". Anonymous has been in the news recently, with the hacking collective threatening the Minneapolis Police over the George Floyd protests. Read more on that here.

Gab tries to get some more users, replying to Musk with "See you on Gab.com". Nice work there, Gab. 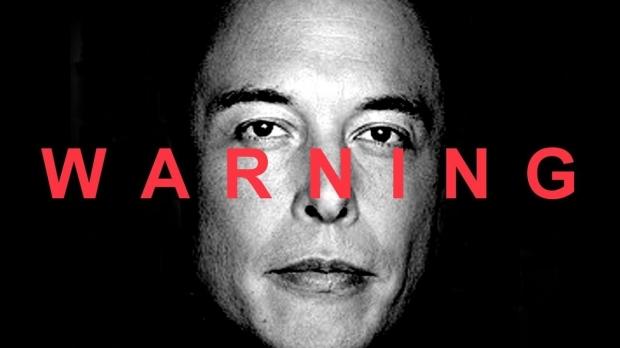