Anonymous seems to have awoken once again, and this time the hacktivist group is targeting the main source of controversy, the Minneapolis Police Department.

In a video released onto the official Anonymous Twitter account, we see a member of the group wearing the iconic Guy Fawkes mask, talking directly into the camera. The member explains that officers who believe they can kill people and commit other crimes need to be held accountable "just like the rest of us", otherwise they will think they have a license to do whatever they want.

The video goes onto say that the people have "had enough of this corruption and violence from an organization that promises to keep them safe". Anonymous then begins to target the Minneapolis Police Department by saying that the officers behind the George Floyd killing need to face charges, and officer Chauvin should face murder charges. "Unfortunately, we do not trust your corrupted organization to carry out justice, so we will be exposing your many crimes to the world".

In the coming days/weeks, we could expect a data leak of some kind from the Minneapolis Police Department, revealing some shocking news that will only fuel the people's anger more. 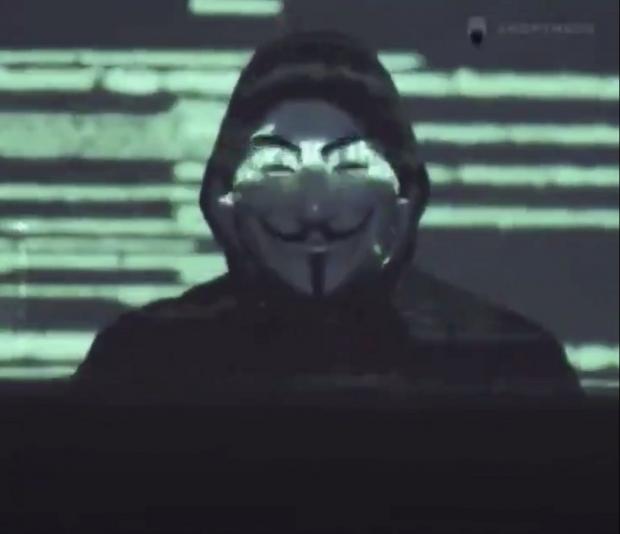 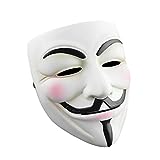