Sony and EA have both stopped big events from taking place this week, and I'm sure these companies won't be the first -- nor will they be the last. Activision tweeted: "Right now it's time for those speaking up for equality, justice, and change to be seen and heard. We stand alongside you".

The ofciail Activision Blizzard Twitter account tweeted: "Today, and always, we support all those who stand against racism and inequality. There is no place for it in our society - or any society. Black lives matter". 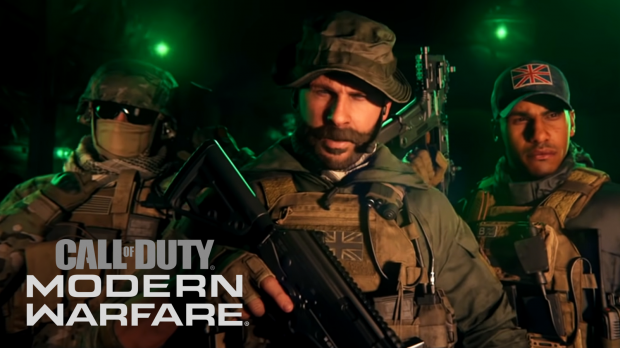