We all know AMD will be launching its next-gen Radeon RX 6000 series graphics cards later this year, powered by the new RDNA2 architecture -- but now we have a new GPU that has been teased through Linux driver patches: Sienna Cichlid. 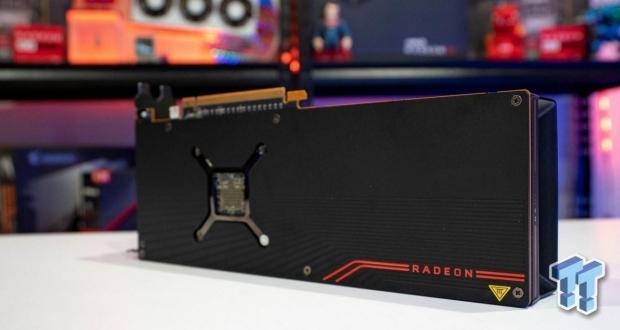 A new driver file includes a new line of code that seems to be a tease of Navi 21 (you can read more on that here). The line of code refers to GFX1030 which is Navi 21, while GFX1010 is Navi 10 while GFX1012 is Navi 14. Phoronix says that this patch confirms it's a Navi-based GPU with VCN 3.0 capabilities to handle video encoding and DCN3 update for displays.

AMD's Alex Deucher explains Sienna Cichlid as a "GPU from AMD. This patch set adds support for it including power management, display, kfd, interrupts, gfx, multi-media, etc. The new register headers are really big so I haven't sent them to the list. You can view the new patches including the register headers on the following git branch".