Quantic Dream unleashed their games onto the Epic Games Store not too long ago, but now it's time to release their games on Valve's digital storefront: Steam.

Detroit: Become Human, Heavy Rain, and Beyond: Two Souls will all drop on Steam on June 18 -- with demos to all 3 of those games available right now on Steam with some links below. The games were originally released as PlayStation 3 and PlayStation 4 exclusives, but now Quantic Dream is giving PC gamers the chance to play their games -- as the developer shifts into making multiplatform games.

The developer has received "tremendous" reception from teh PC gaming community following the news that it would be making their games available on the PC. You can read more about that here. 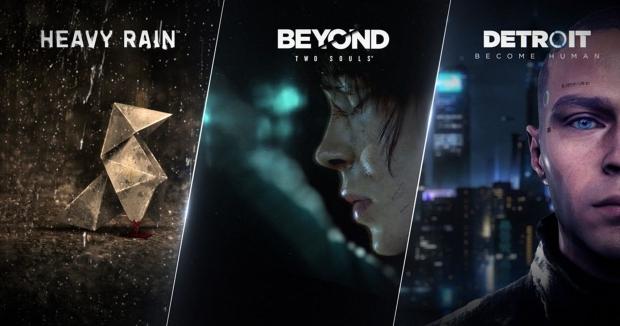