Quantic Dream is hopefully not far out from the release of Detroit: Become Human on the PC, which will be an exclusive (and is available for pre-order now) on the Epic Games Store.

The official PC teaser trailer has been teased, with Quantic Dream teasing at the end of the video to subscribe to the official YouTube channel for Detroit: Become Human to see the world premiere of the new PC trailer -- that we presume is coming real soon.

The PC version of Detroit: Become Human is expected to be the best version of the game, previous a PS4 exclusive. Quantic Dream is using the Vulkan API, will require 4 GB of RAM and a low-end GTX 660 with 2GB of VRAM minimum. Of course the game scales on your hardware depending on the resolution and detail level, something I can't wait to check out when it drops.

Detroit: Become Human will launch later this year as an exclusive for the Epic Games Store. 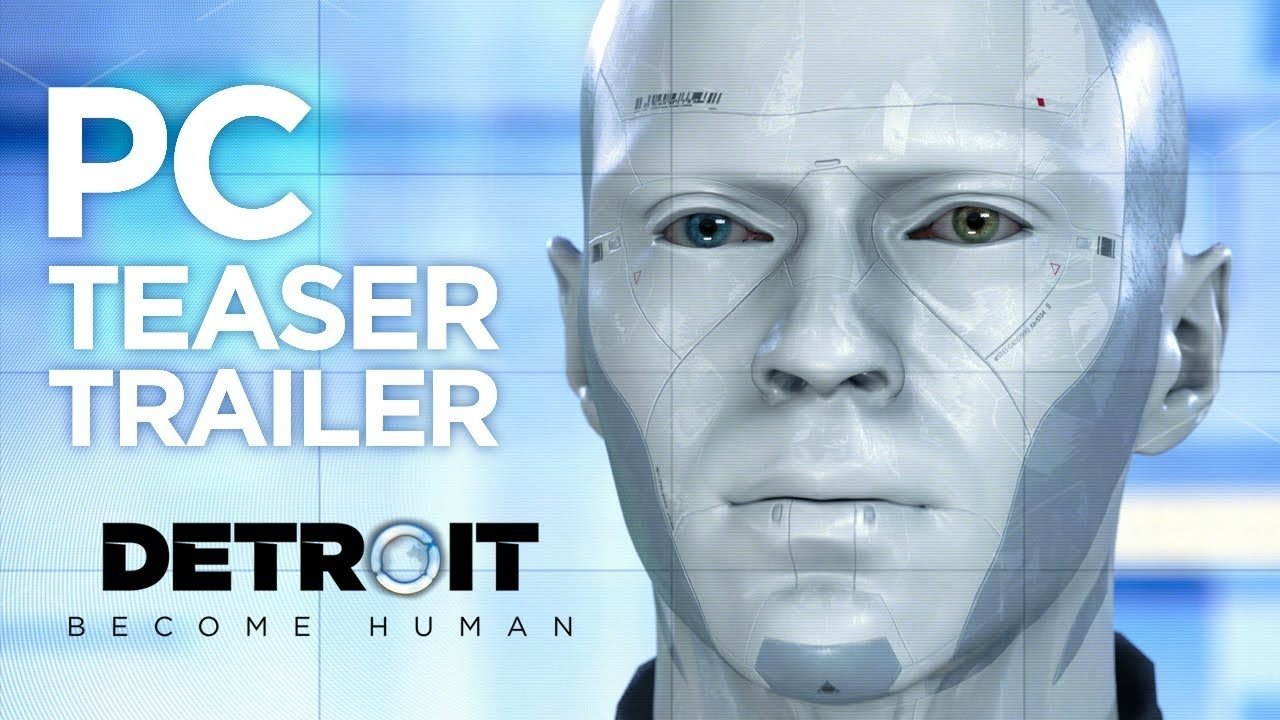