Sony's PS Plus lineup for June gets a nice bump with Call of Duty WWII, but it's a bewildering move from Activision. 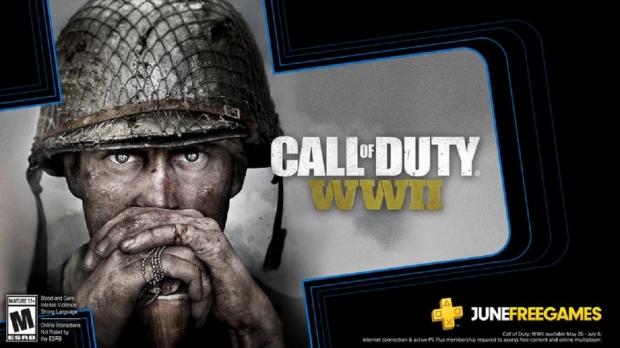 Today Sony confirmed Call of Duty WWII will be free on PS Plus in June. It's good news for gamers who can jump in and try it out and run through the campaign, but I'm curious why Activision greenlight this deal. Giving away CoD WWII will take attention away from Activision's real billion-dollar breadwinners: Modern Warfare and Warzone. It's a weird move because Warzone is already free-to-play and serves as an entry point to the franchise.

We've gone over why Warzone is such a big deal in our previous coverage, but ultimately it only works if everyone's playing it.

Luckily for Activision most people who own a PS4 don't actually subscribe to PlayStation Plus. Right now PS Plus has 41.5 million users, meaning roughly 37% of the PlayStation 4's 110.4 million install base are subscribed. Still, though, that's a lot of people who will likely download CoD WWII, play the campaign, and try out multiplayer. Sure it's another method of monetization for Activision, but it's an older experience from 2017 and it just seems like a strange move to make when Warzone, Modern Warfare, and even the re-released Modern Warfare 2 remaster are all picking up big steam throughout 2020.

Sony hasn't revealed the other big free PS Plus game for June and promises to announce more details later this week.