A new listing for the Cyberpunk 2077 Xbox One X console popped up on the Microsoft Store, and people were instantly mad. The reason? The cost was $1999, but was quickly confirmed by Xbox Social Marketing Manager for Consoles and Accessories, Josh Stein, this isn't true.

Stein replied to a tweet from Anthony Rivera, who said "This has to be a typo right?" to which Stein replied: "Not correct at all, stay tuned in June for all the details!"

But now the question is: how much will Microsoft charge for the custom Cyberpunk 2077 Xbox One X console? 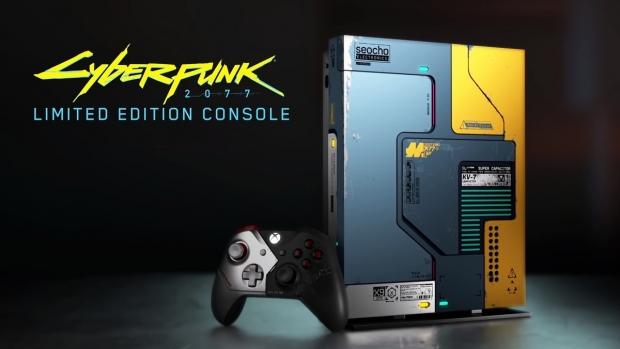