Today Nintendo announced Paper Mario: The Origami King, a new game in the series that has a bunch of fresh innovations.

Paper Mario is back on the Nintendo Switch, complete with a new art style that merges 3D polygonal worlds with Mario's 2D sticker shape and even 3D origami. The game has some nifty little advancements and mechanics like Mario's "thousand-fold" arms, which let gamers use the Switch JoyCon motion controls to accordion out his arms and grab objects to solve puzzles. You can even peel the actual world like a sticker to reveal secrets.

There's also a new turn-based battle system in a series of dartboard-like concentric rings that blends strategy with reaction skills. The idea is that you strike enemies when they're lined up in rows on the rings for maximum damage. 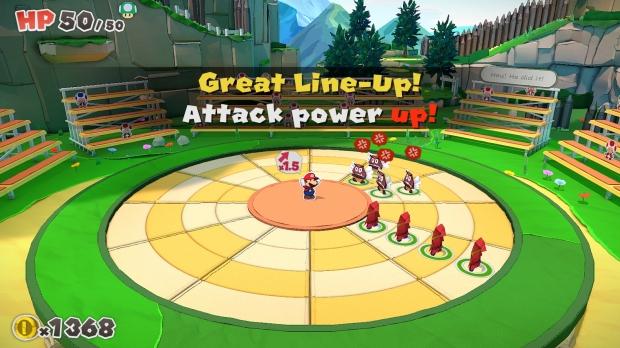 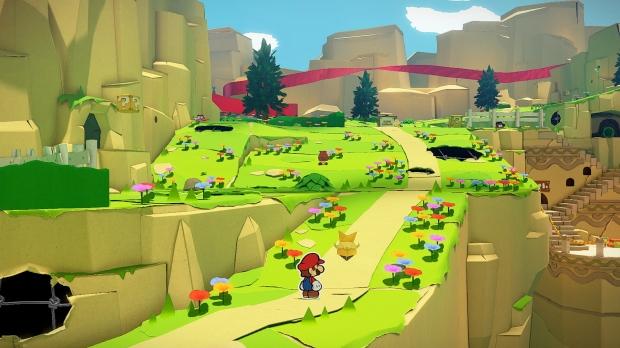 Rumor has it Nintendo will release tons more Mario games this year to celebrate the plumber's 35th anniversary. A new Paper Mario game was part of these rumors, and the other games include Super Mario Galaxy remasters, a full-on Switch remasters of Mario 64, and Super Mario Sunshine and Super Mario 3D Land re-releases.

The Origami King is due out July 17 on the Nintendo Switch.